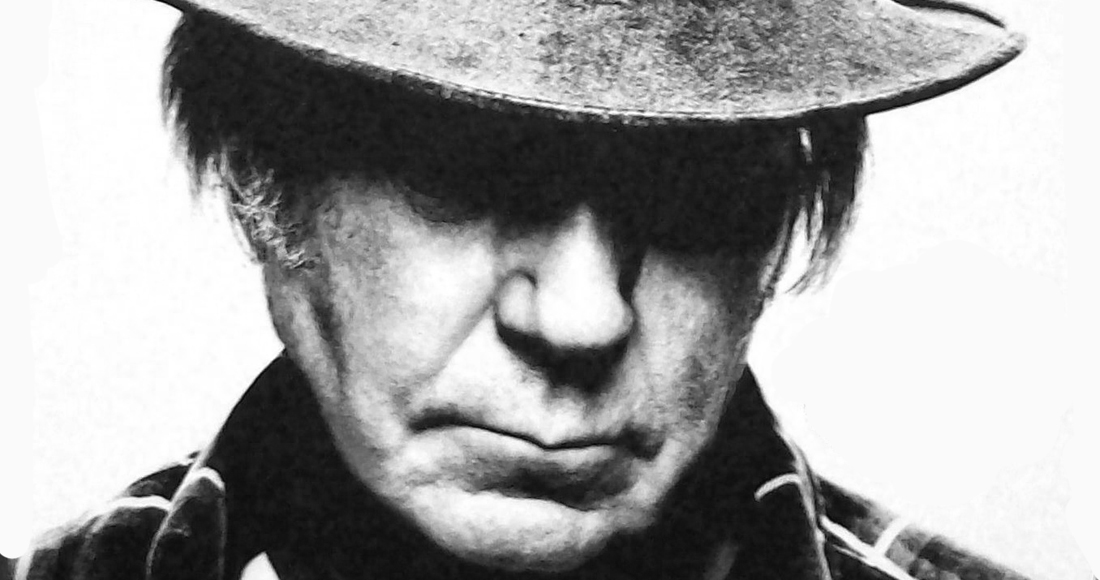 Neil Young And Crazy Horse’s second album of the year, Psychedelic Pill, has gone straight in at Number 1 on the Official Record Store Chart.

The Official Record Store Chart was launched in April of this year by the Official Charts Company and the organizers of Record Store Day UK to reflect sales of the UK’S coolest and most vibrant independent record shops.

Last week's chart topper, Mumford And Sons’ Babel, now sits at Number 2, Jake Bugg’s self-titled debut continues to sell well and is at Number 3. Lonerism, the second album from Australian rockers Tame Impala is at Number 4, and the top five is completed by award winning album An Awesome Wave by Alt J, who climb ten places in the wake of their Mercury Prize success last week.

Calvin Harris may be perched at the top of the Official Album Chart, but 18 months enters this week’s Official Record Store Chart at Number 11. Australian pop princess Kylie Minogue debuts at Number 18 with The Abbey Road Sessions. The pint size singer is accompanied by a full orchestra for stripped-down versions of her biggest hits - spanning all of her 25-year career.