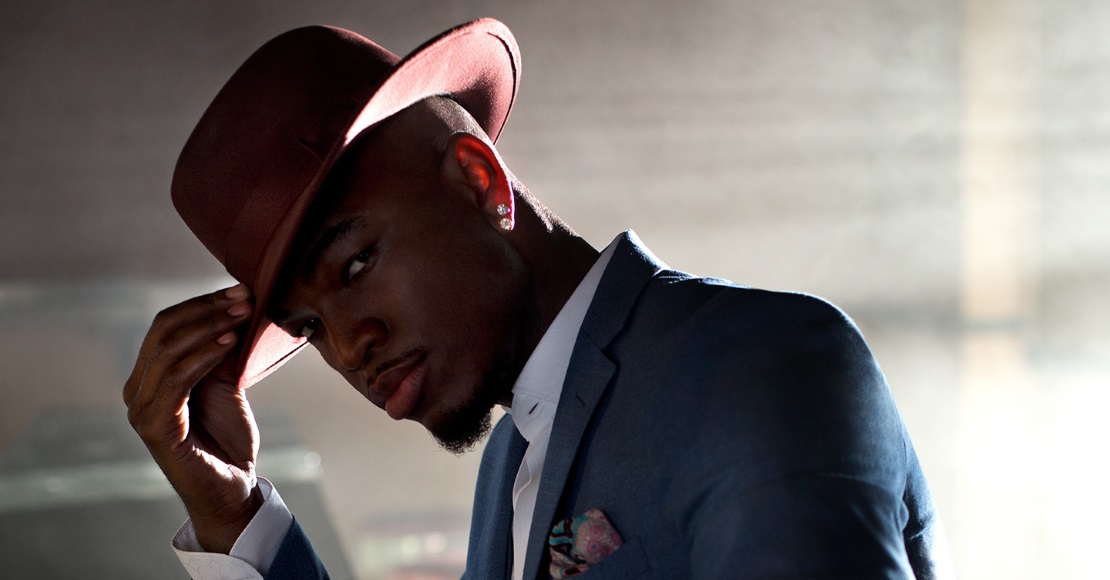 Ne-Yo has opened up about his recording sessions with Rihanna for her new album.

The R&B singer and producer explained that while he's unsure whether any of the tracks they've worked on together will make the final album, what he's heard from the collection so far sounds "unlike anything else".

"I’m doing lots of songwriting - that will never go away," he told OfficialCharts.com "I’ve been focusing on a lot of new artists at the moment as opposed to established ones. That said, I did a few sessions with Rihanna not so long ago. We did some stuff for the R8 album.

Asked when can expect to hear the album, he said: "She’s enjoying life, man! She deserves it. The album will come out – it’ll be out soon enough.

"I personally feel like when it comes out, people will forget about how long the wait was. It’ll definitely be worth the wait. What I've heard so far sounds unlike anything else. It's coming!"

Rihanna and Ne-Yo have previously collaborated on 2007's Hate That I Love, which peaked at Number 15 on the Official Singles Chart. The star has also penned Rihanna's Top 10 singles Unfaithful, Russian Roulette and Number 1 single Take A Bow.

Meanwhile, Ne-Yo releases his new single Coming With You in the UK on February 9. Watch the music video below: