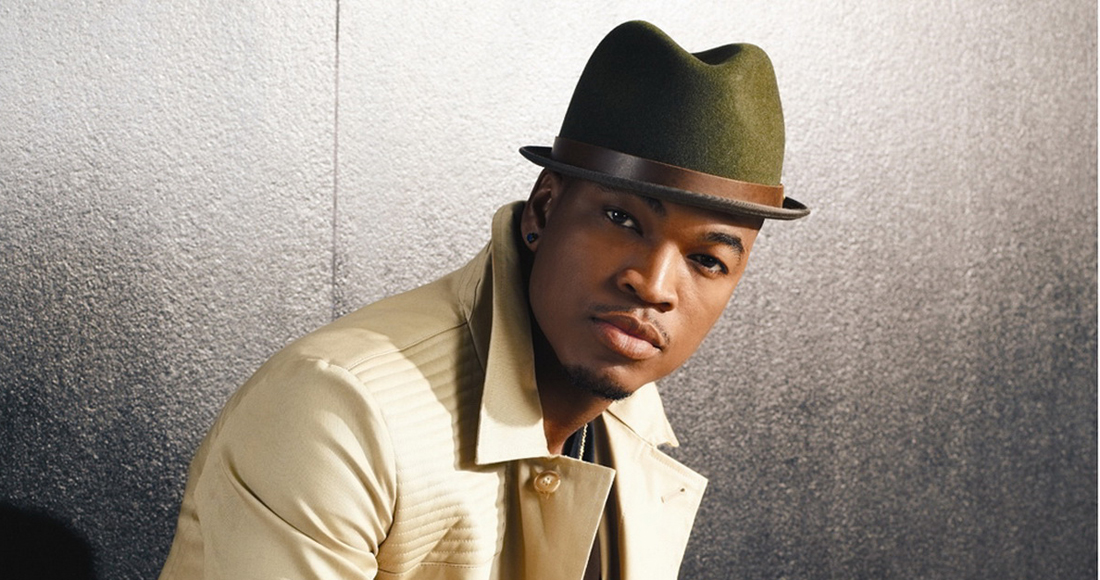 Ne-Yo emerges victorious today as Let Me Love You (Until You Learn To Love Yourself) sees off competition from new entries by The Script FT Will.I.Am and P!nk.

At the midway point of the week there was just a little over 2,000 copies separating all three tracks, but Ne-Yo managed to pull ahead of the competition by a margin of 11,000 copies to scoop his fifth Official Number 1 single here in the UK.  Since 2006, Ne-Yo has also topped the Official Singles Chart with hits including So Sick, Closer, Beautiful Monster and 2011’s Give Me Everything (with Pitbull and Afrojack).

The Script’s new single Hall Of Fame, featuring Danny O’Donoghue’s co-star on BBC’s The Voice, Will.I.Am, bags second place today.  Despite the Dublin rockers missing out on their first UK Number 1 single, they do equal the chart success  of 2008’s The Man Who Can’t Be Moved which also notched up a Number 2 on the Official Singles Chart. Hall Of Fame paves the way for The Script’s new album, #3, out tomorrow.

OfficialCharts.com caught up with frontman Danny O'Donoghue to talk about #3. Danny revealed that fans of his band will be pleasantly surprised by the album’s direction:

“People were probably listening to us missing their lost love, and wanting to slit their wrists. But this is a record that you’ll be able to play in pubs and clubs. We’re loud and proud about what we do now!”

Global superstar P!nk lands a debut Number 3 for Blow Me (One Last Kiss) as she joins forces with songwriter/producer Dan Wilson (Adele’s Someone Like You).  Blow Me… (3) is taken from P!nk’s forthcoming sixth studio album The Truth About Love, also out tomorrow.

Other new entries and high climbers

Elsewhere, today’s new entries are completed by Flo Rida’s I Cry  who climbs 11 places since midweek from 22 to 11 and The Vaccines’ Teenage Icon (39).

The week’s highest climber is Professor Green who catapults 133 places north to Number 36 today with Avalon.  Professor Green hit headlines yesterday after raising concerns of a cancer scare, the rapper was seen tweeting to his fans as he underwent a procedure to remove a suspicious lump from his head.  Despite worries, Green went through with his appearance at the Pilton Party in Glastonbury on Friday night and marched on talking to his fans on Twitter about new single Avalon.

Taken from Pro Green’s second studio album, At Your Inconvenience, Avalon will be the album’s fourth single, due for official release until September 16.

Plan B’s Deepest Shame, the third single from Ill Manors, after the release of the album's title track and Lost My Way, leaps 77 places this week to Number 27.