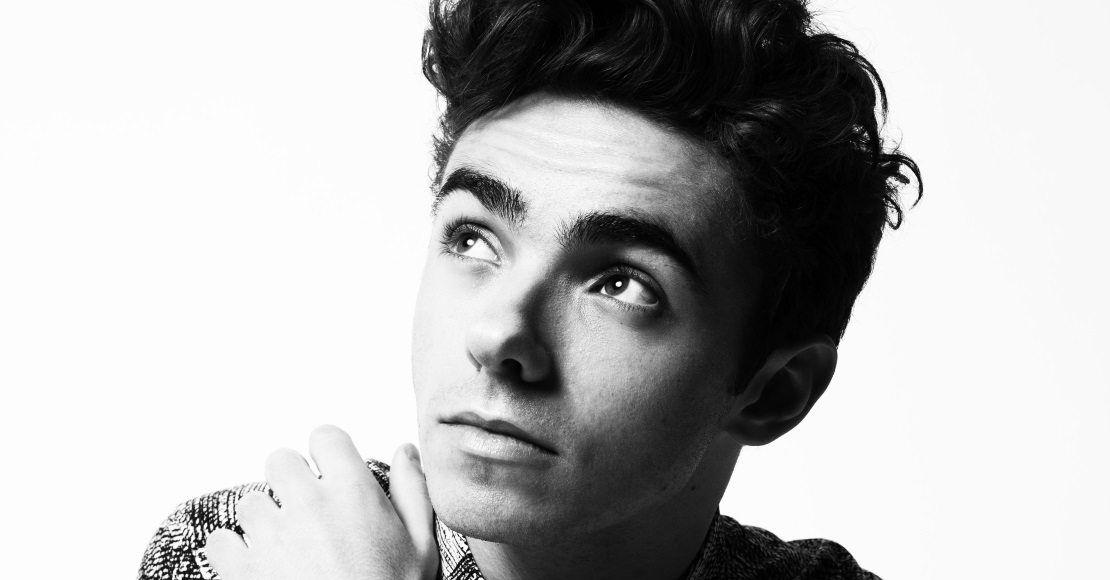 Nathan Sykes has announced details of his UK tour.

The former Wanted singer will play six dates across the UK next month, kicking off in Glasgow on April 8 and wrapping up in London on April 15.

The tour marks his first set of shows since announcing details of his debut solo album last month.

Tickets for the shows go on sale on Friday, March 13 at 9am.

Last week Sykes unveiled taster track More Than You'll Ever Know, ahead of his debut single release in spring.

Listen to More Than You'll Ever Know below: