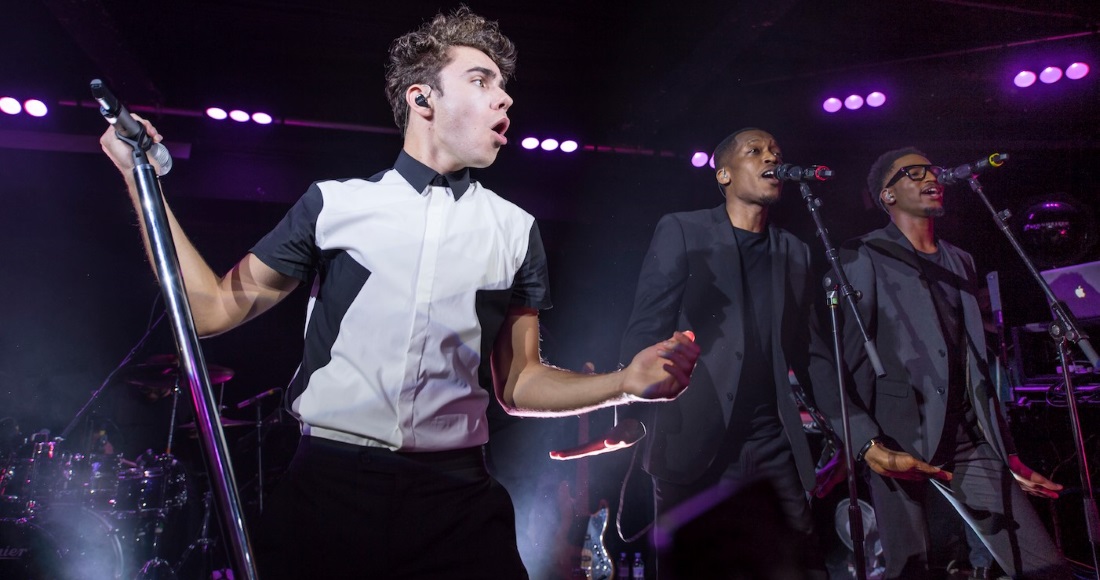 Nathan Sykes has shared a clip of his brand new single Kiss Me Quick.

The track, which will be released in the UK on June 14, is the singer's first solo release since The Wanted announced their hiatus last year.

Sykes announced the track via new streaming app Periscope, before sharing a clip of the track with fans on Instagram.

As promised, my debut single is called #KissMeQuick. Here's a clip for you...

Sykes also performed the track live for the first time last night on the opening night of his UK tour.