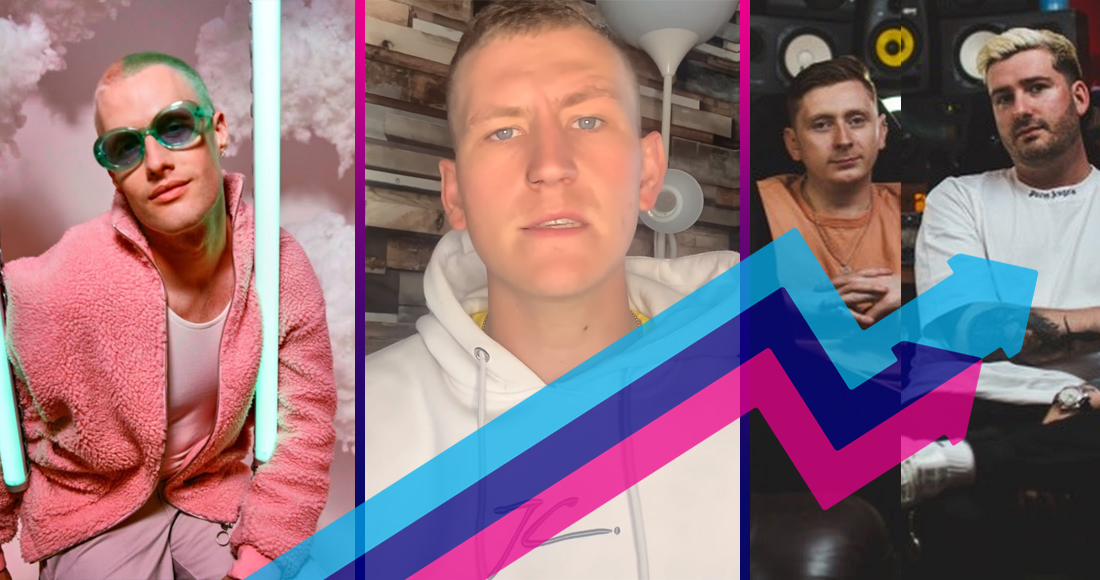 Wellerman’s journey to chart success continues as a dance remix of the sea shanty sails straight to Number 1 on the Official Trending Chart.

The newly released version of the track by Nathan Evans, who kick-started the viral craze on TikTok, becomes the biggest trending song in the UK thanks to a remix by producers 220 Kid and Billen Ted. British producer 220 Kid scored a Top 10 hit last summer, Don't Need Love ft. Gracey, while Billen Ted are a London-based writer/producer duo.

Wellerman is the most downloaded song of the week so far, and currently stands at Number 2 midweek on the Official Singles Chart as it battles to take the week’s highest new entry, and even potentially the Number 1 spot.

Other big new releases making waves this week include Back To Basics by West London rapper Fredo, on course to become his ninth Top 40 single as he announces a new album Money Can’t Buy Happiness will be released later this month. Sabrina Carpenter’s Skin - widely considered a response to Olivia Rodrigo’s Drivers License - is set to become her first UK Top 40 this week, while Vas A Olvidar, a Spanish-language track by Billie Eilish and Rosalia, is also Top 40-bound.

Big climbs on the Trending Chart come from Riton & Nightcrawlers ft. Mufasa & Hypeman with their track Friday; two tracks by Belfast electronic duo Bicep, who are currently battling for Number 1 on the Official Albums Chart; and Raye & Rudimental who continue to climb with Regardless.

Royal Blood’s new single Typhoons is also making an impact following its release alongside an announcement about their third album of the same name, set to be released in April – while Silk City, aka Mark Ronson and Diplo, are back with a disco-inspired Ellie Goulding collab, New Love.