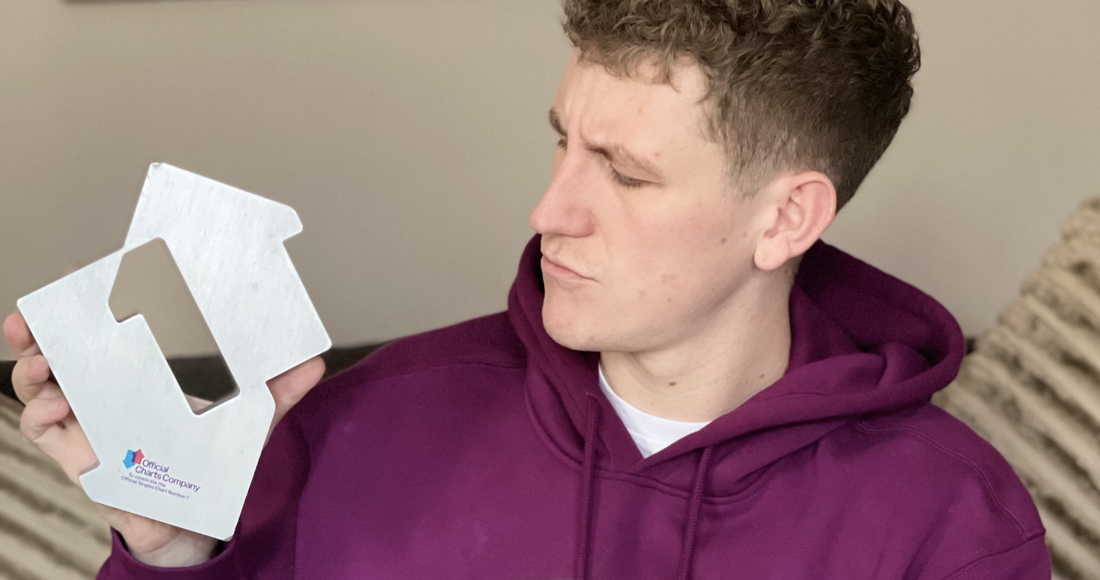 The remix of the sea shanty with 220 Kid and Billen Ted climbs from 2 to 1 this week, after seven consecutive weeks in the Top 3. The track’s surge to the summit comes after Nathan’s first TV performance of the track on last week’s episode of Ant & Dec’s Saturday Night Takeaway. Wellerman claimed its biggest week of chart sales to date to hit the summit, including 5 million streams.

In the space of a few months Nathan has gone from unknown postman to major label-signed chart star, after his rendition of sea shanty Wellerman went viral on TikTok last year. We caught up with Nathan earlier this year to find out how he's handling his newfound fame.

“We’ve done it! Unbelievable, I’m speechless," Nathan said. Everybody’s support has been absolutely fantastic, thank you each and every one of you. We made it!"

Nathan holds off strong competition from newcomers A1 & J1, who leap ten places to Number 2 with their own viral hit Latest Trends, which climbs thanks to a new remix featuring Aitch. 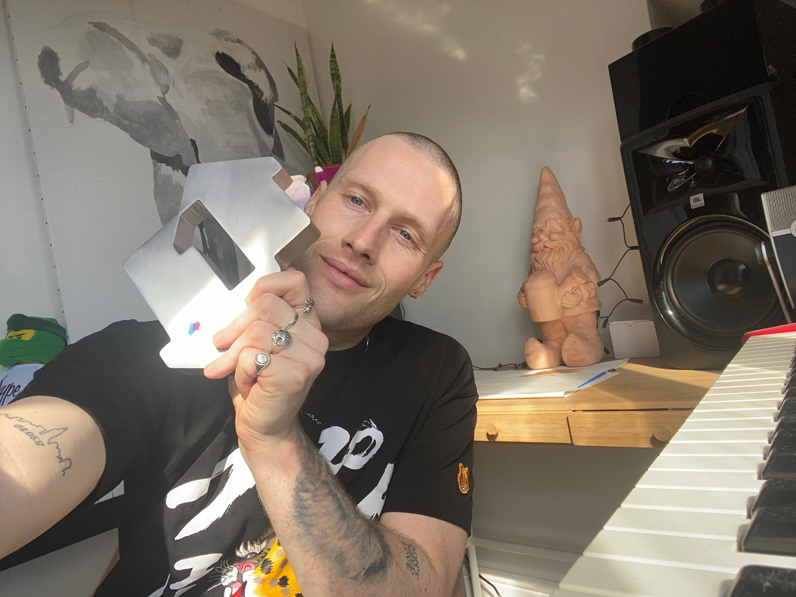 220 Kid, who produced the Wellerman remix, with his Official Number 1 Single Award.

Elsewhere in the Top 10, Joel Corry, RAYE & David Guetta’s Bed zooms nine spots to Number 8 to become Joel’s fourth consecutive Top 10, and Central Cee’s Commitment Issues vaults nine places into the Top 10 at 9. Following the release of the rapper’s Wild West mixtape, his track 6 For 6 is new at 19.

Meanwhile, ATB, Topic & A7S’s Your Love (9pm) lifts three to a new peak at Number 11, and Doja Cat’s The Streets rebounds seven places to return to its Number 12 peak. Tom Grennan’s Little Bit Of Love zooms 13 places to a new high at Number 13, while his Ella Henderson collaboration Let’s Go Home Together lifts 11 rungs to Number 21.

Further down, there are new peaks for Astronaut In The Ocean by Australian rapper Masked Wolf (24), and Rag’n’Bone Man’s All You Ever Wanted (29), while D-Block Europe and RAYE’s Ferrari Horses climbs 13 places to make its Top 40 debut (36).