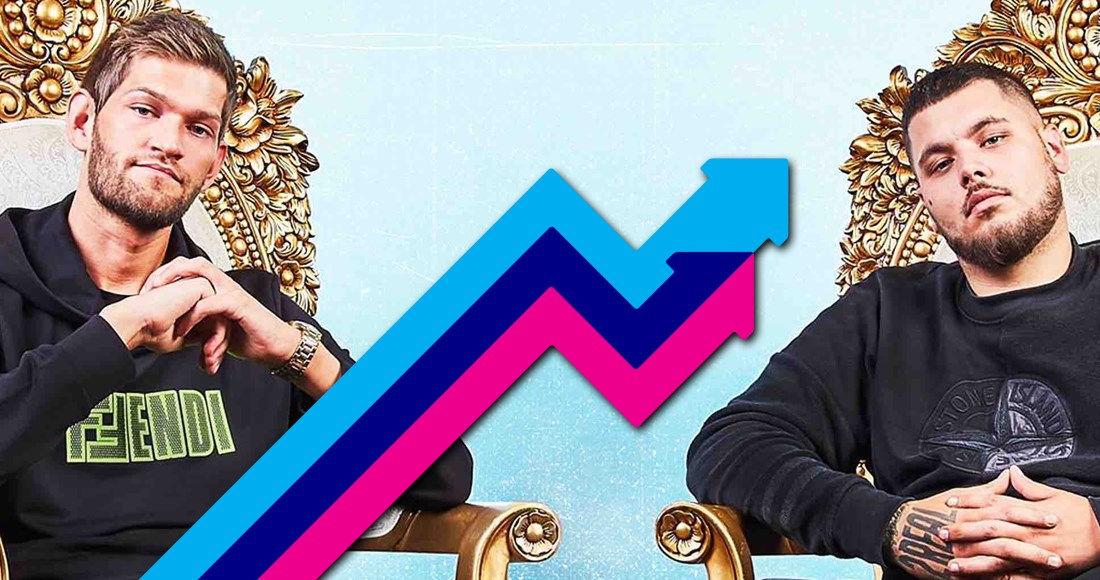 One of the UK’s biggest songs of the last few weeks, Burton DJ Nathan Dawe’s adaptation of Sweet Female Attitude’s Flowers ft. Jaykae takes the Number 1 spot on this week's Official Trending Chart as it continues to climb the Top 40.

The track has so far spent 17 weeks in the Top 100, including five in the Top 20, and is on course to land at a new peak of Number 11 on this week’s Official Singles Chart, according to the latest update.

We spoke to Nathan back in April all about reworking the 20-year-old garage-pop classic which, despite racking up in excess of 30 million UK streams since its release in October 2019, has made no money for the producer as all the royalties go to the song’s original writers.

However, the track has raised Nathan’s profile considerably, putting him in good stead for whatever he decides is his next step musically. Nathan told us he has multiple songs ready to release, from pop and R&B tracks to a “James Arthur-style” ballad. Read our full interview with Nathan Dawe here.

As for featured rapper Jaykae, the Birmingham native has had a taste of chart success already with a credit on the Sir Spyro remix of Ed Sheeran’s Take Me Back To London - also featuring Stormzy and Aitch – which boosted the song to Number 1 in August last year.

Elsewhere on the Official Trending Chart, Niko B is climbing with Who’s That What’s That?, his second single and first to land on the Official Chart. The follow-up to his viral hit from 2019 Mary Berry debuted at Number 39.