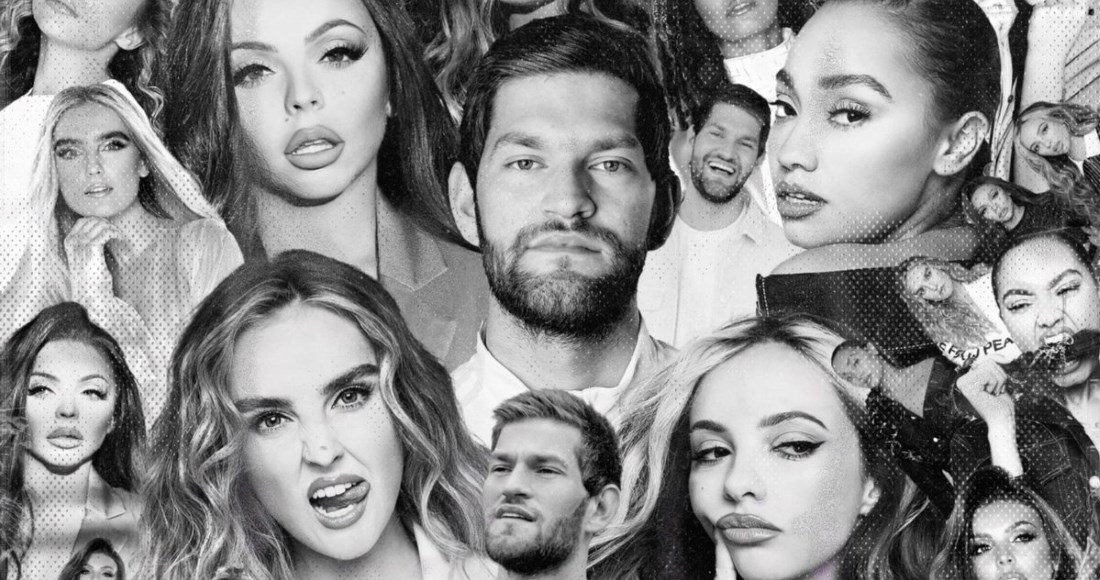 Little Mix have been announced as the featured artist on DJ Nathan Dawe's new single, No Time For Tears.

The new track comes just weeks after the foursome released their sixth studio album Confetti, which debuted at Number 2 on the Official Albums Chart after a hotly-contested chart battle with disco diva Kylie Minogue.

Now, Perrie, Jade, Jesy and Leigh-Anne are teaming up with one of 2020's hottest new artists for their next single, Burton-born hitmaker Nathan Dawe, who crashed into the Top 3 of the Official Singles Chart with Lighter ft. KSI. No Time For Tears will be released Friday November 27.

Eagle-eyed fans seemed to have spotted news of the collaboration before it was even announced. Nathan was also fuelling the rumours by liking tweets from Little Mix fans about a potential new collaboration.

The new track is co-written by singer-songwriter MNEK, after he oh-so-slyly hinted at the track's release last week with a cryptic tweet, spelling the song title out with emojis.

Only time will tell, however, if this could be a further second Top 10 hit in 2020 for Dawe, and an impressive third for Little Mix, following Number 8 Break Up Song and Top 3 smash Sweet Melody.

INTERVIEW: Nathan Dawe has another 15-20 songs ready to release

View all of Little Mix's previous single and album artworks in our gallery below.