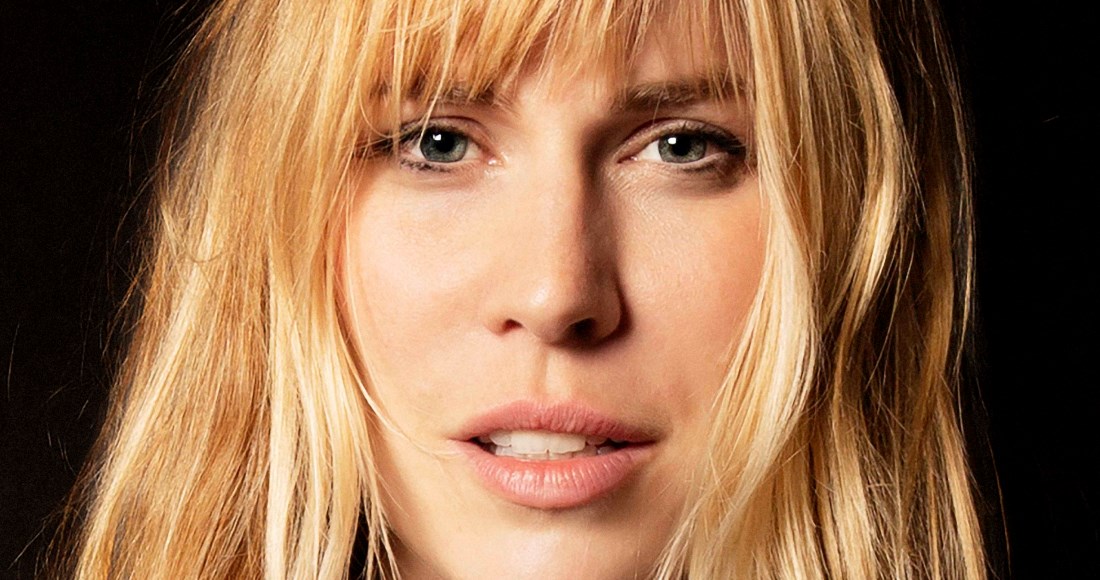 Natasha Bedingfield is back! The Noughties hit-maker hasn't released an album since 2011 but is back with her fourth collection Roll With Me, released last Friday (August 30).

Roll With Me was co-written with and produced by the legendary Linda Perry, the writer behind the likes of P!nk's Get The Party Started and Christina Aguilera's Beautiful. "I feel like I'm in a really great space," Natasha told when we met up with her in London. "I'm so excited to be releasing music - it's been a long time coming. I feel like writing an album with one person and letting that person produce it, that's given me a freedom because it's let me explore a different side to myself. A producer is allowed to have a vision.

"Sometimes if you've had some hits, you end up chasing them and writing something that sounds like 'you'. Everyone expects it to sound like your other thing... your label does particularly. It's freeing. Actually having constraints frees you."

Natasha scored her big breakthough on the UK charts in 2004 with Single, her "declaration of independence" that peaked at Number 3 on the Official Singles Chart. A further six Top 40 hits followed, including chart-topper These Words. She then found success in America, landing two Top 5 singles with Unwritten and Pocketful of Sunshine. The latter wasn't released in the UK, and there was a feeling that she'd abandoned the UK in a quest for global stardom. The truth, Natasha says, was label politics saw her "caught in the crossfire" from which she never fully recovered.

"Honestly, there was a bit of label politics," she sighs. "I was signed in England and then my music started taking off in the States. There was a back-and-forth between the American and English labels and they couldn't figure it out. We had the brilliant idea of having an American manager who would work with the English one but then they didn't work well together. The American label and managers were a bit arrogant. They just didn't understand.

"I feel a lot of artists have experienced labels being in that more insecure place. The creative part is not so important anymore. It becomes much more about business. I was writing music for myself and my fans and then executives had a certain idea of what they think. I got to a place of writing music for executives."

In the interim between albums, Natasha has enjoyed songwriting both for herself and other artists. Most notably, Cheryl released one of Natasha's tracks in November 2018. Pop fans were shocked when it emerged that Cheryl's Top 40 comeback Love Made Me Do It had her, Girls Aloud bandmate Nicola Roberts, Natasha and Kylie Minogue listed as co-writers. With 18 Number 1s between them, that's a lot of female star power. How did the track come to be?

"I was writing with The Invisible Men - I love them," Natasha explained. "I think it started as a song title. We were just having fun... there was no purpose. We just wanted to write a really good pop song. It just kind of came together and we didn't talk about who it would be for."

So it wasn't a case of Natasha inviting Kylie, Cheryl and Nicola around for a glass of wine and some nibbles then. She said she "wouldn't imagine Kylie and Cheryl being in the same room together".

"A lot of times Kylie and Cheryl seem to have the same songwriters, and often have little bidding wars over songs so I've heard," Natasha told us. "That's not what happened with this one, but. Kylie changed some words, she's not big on writing. She's like 10%. But then it was just better. And then they used that for the Cheryl version.

How does Natasha feel about her songs being altered before release? "I love it! Well, if it's better," she laughs. "Somebody once just changed the bridge and middle 8 on one of my songs and it wasn't better. That was annoying. But this was better. I don't have an ego. I'm just like 'may the best lyric win'!"

Natasha's new album Roll With Me is out now.