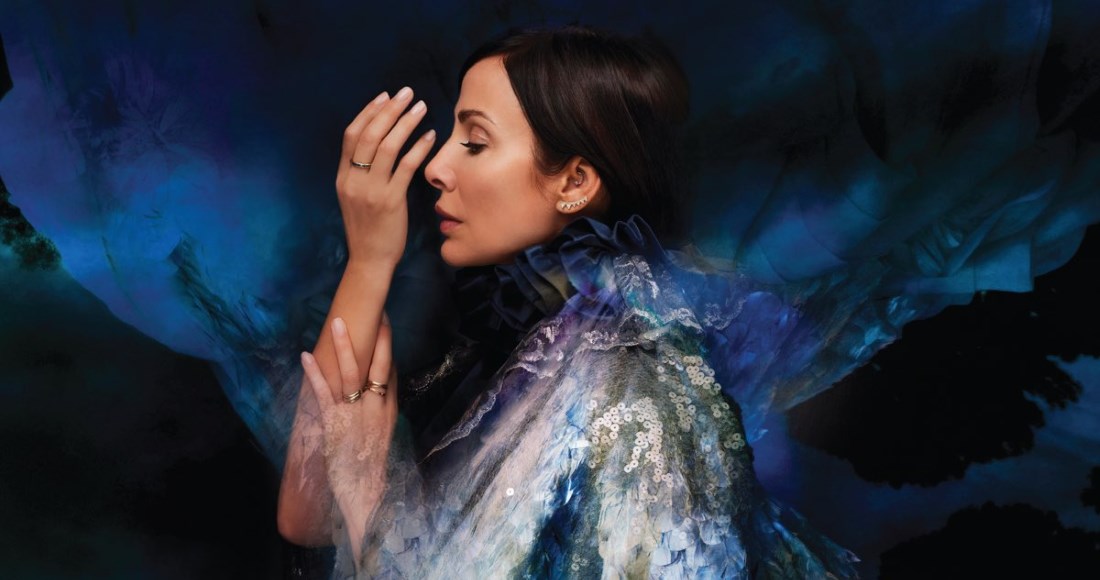 Natalie Imbruglia has opened up about the "terrifying" five years she spent with writers' block and the breakthrough that lead to the release of her new album.

Announced last week, Firebird will be Natalie's first album of original material in 12 years and is trailed by hopeful lead single Build It Better. Her last record, 2015's Male, was composed entirely of cover songs by male acts like Daft Punk and The Cure.

But Natalie admitted that the road to get there was arduous. Speaking on BBC Radio Wales, she detailed how being "frozen" with writers' block slowed down her plans.

"[My block] didn't just go away," she said. "It was a good five years. I had a couple of sessions where I was just frozen.

"It was quite terrifying. I was listening to songs I'd written before to remind myself that I could do it."

According to Natalie, it was the connection to her fans on her 2017 tour that inspired her to persevere and have a breakthrough.

"I put myself in Nashville and I did 10 days straight," she added. "There were tears, there were some terrible songs but I finally had a breakthrough."

Natalie burst onto the music scene in 1997 with her debut single Torn, which famously peaked at Number 2 on the Official Singles Chart, is BRIT Certified 3x Platinum and is the 11th best-selling debut single of all time in the UK.