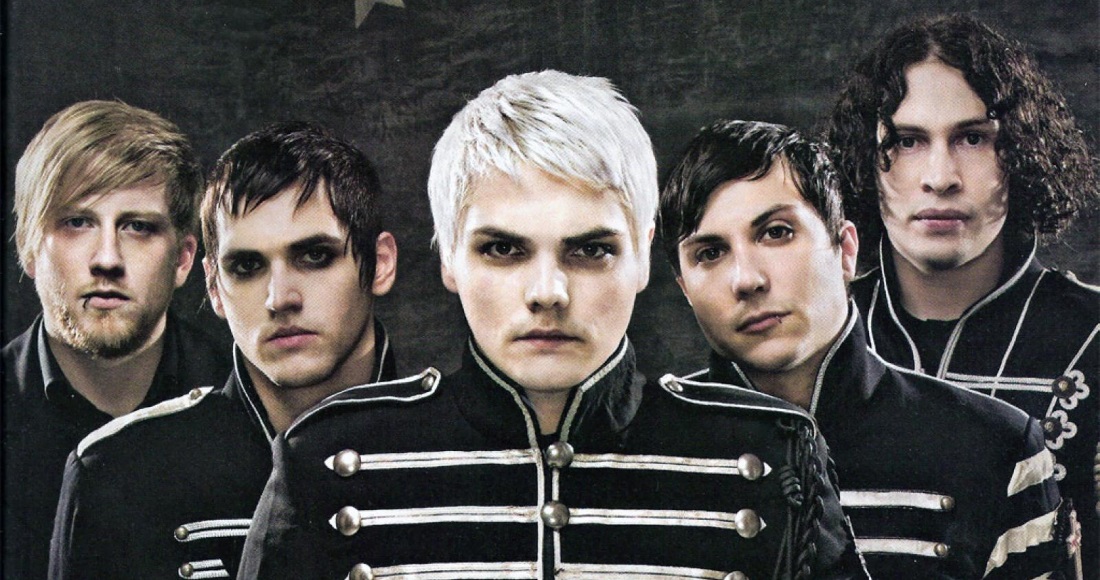 UPDATE 12.02.2020: My Chemical Romance have announced a fourth UK comeback show, once which will now take place first before all three of their MK Stadium concerts.

The emo band will headline The Eden Project, Cornwall on Tuesday June 16, two days prior to their stadium slots in Milton Keynes. The Eden sessions gig now marks the band's first UK show in a decade.

Tickets for Inside Track Passholders are on sale now, with general sale opening at 5pm GMT on Wednesday February 12.

New announcement! My Chemical Romance will play Eden on 16 June before their three huge shows at the Stadium MK in Milton Keynes. Tickets now on sale to Inside Track Passholders and will go on general sale at 5pm on Wed 19 Feb. @MCRofficial pic.twitter.com/hK48Vez8gM

This is incredible. Thank you all so much. We have announced a second show. #MCRMKhttps://t.co/XOU6XgCuJg⁰⁰https://t.co/pMiXiG6Yh0 pic.twitter.com/m9X1hLQZ5G

Tickets for the second show are selling fast but are still available here.

ORIGINAL ARTICLE 20.01.2020: My Chemical Romance have announced details of their first UK show in ten years - and it's a big one.

The band, who announced their reunion last year, will headline Milton Keynes’ Stadium MK on June 20 2020. Tickets go on sale at 9.30am on Friday, January 24. Tickets will be limited to six per person for standing and four tickets per person for seating.

It looks like MCR are lining up new music as well: the New Jersey emo kings have posted a video on their YouTube account titled An Offering, which features music alongside their traditional spooky imagery.

MCR kicked off their highly anticipated reunion tour in Los Angeles last month, which marked their first show since 2012. The band have also announced 2020 shows in Australia, New Zealand and Japan.

After rising to fame in 2004, MCR have landed eight Top 40 songs and six Top 40 albums on the Official UK Charts. Their most successful is 2006's The Black Parade, which peaked at Number 2 and includes the Number 1 single Welcome To The Black Parade. View My Chemical Romance's Official Chart history in full.