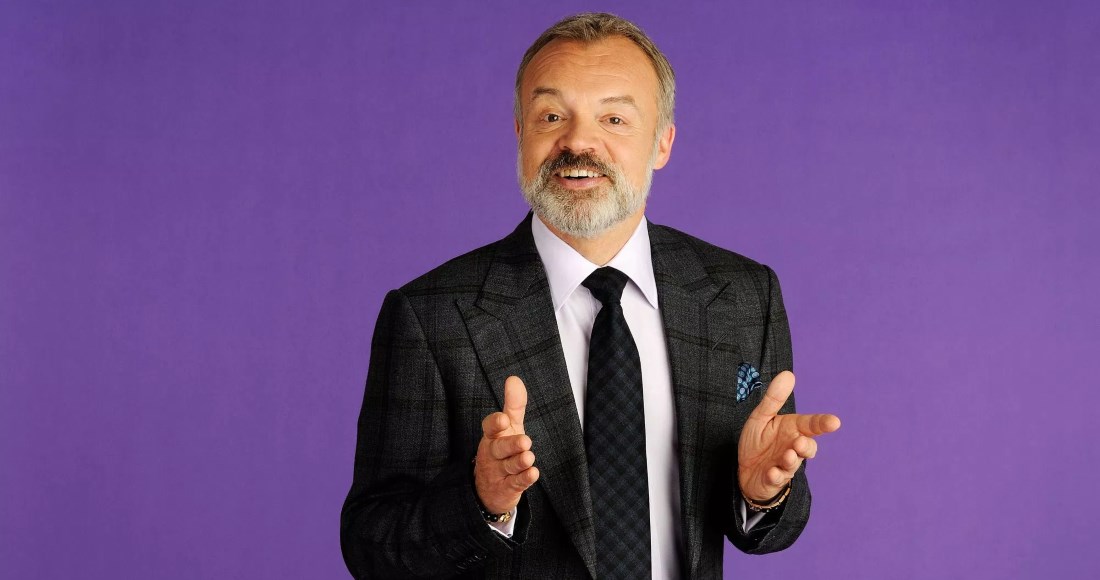 Musical guests for the upcoming 29th series of The Graham Norton Show have been revealed.

The star-studded chat show returns for another season beginning September 24 on BBC One.

Guests like Kylie Minogue, Dua Lipa and Gary Barlow all performed on the previous series, the first time guests returned to the studio after the start of the pandemic.

Now, it's been announced that global superstar Ed Sheeran will be the musical guest for the first episode of the new season.

Ed will be chatting on the red chairs and performing Shivers, the second single taken from his upcoming fifth album = (Equals). Ed described the song as "more autumnal" than his previous offering in an Instagram post where he also revealed it was originally meant to be the lead single from the LP, before Bad Habits pipped it to the post.

This makes Ed the first artist ever to see two singles chart at Number 1 in the UK for ten weeks or more. His previous hit Shape Of You spent a total of 14 weeks at the top spot, becoming the joint fifth-longest running Number 1 in UK chart history.