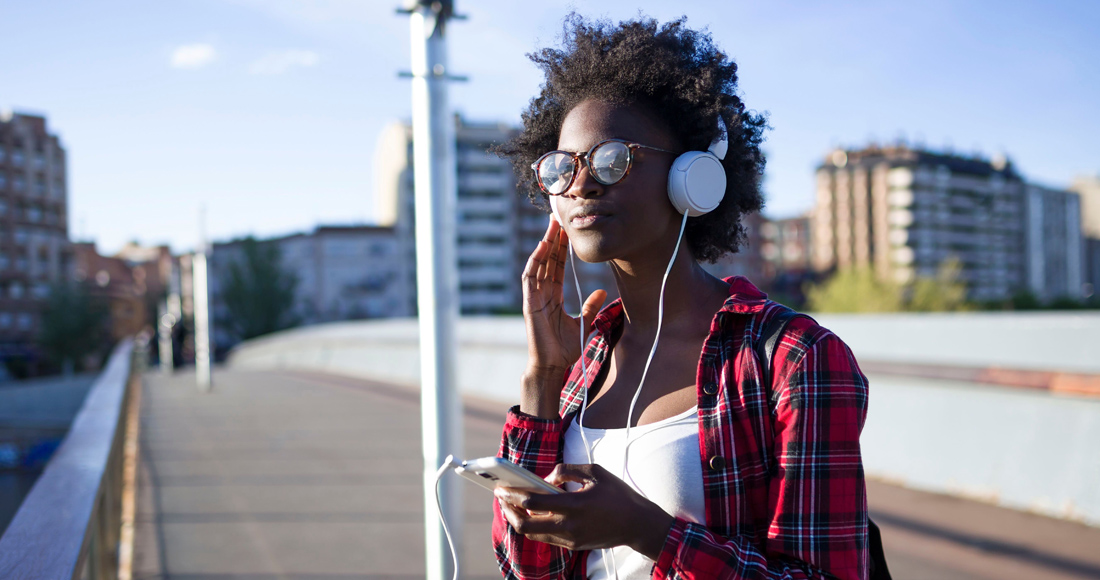 Audio streaming has finally overtaken CDs as the largest sales segment of the music market in Germany.

In the first half of 2018 physical CD sales and digital sales have swapped places for the first time, ending the CD's 30-year reign as the dominant form of music consumption in the country.

In a new report released today (July 18) by Florian Drücke, CEO of the German Music Industry Association (BVMI), the German music industry had a turnover of €727 million (£649m) in the first half of 2018, a 2% drop compared to the same period in the previous year (€742 million).

According to the report, physical products (CDs, DVDs, vinyl LPs) make up 41.1% of the market, whereas digital sales are now at 58.9%

"Germany’s market for recorded music has crossed a major milestone," said Drücke, who added that audio streaming now represents nearly half of Germany's music revenues, up 35.2% during the first half of the year and now has a market share of 47.8%.

Check out the UK's Official Top 40 most streamed songs of the 2018 so far.

The report also revealed that sales of vinyl records are down for the first time since 2006, dropping 13.3% compared to last year.

As well as audio streaming, the only other segment to show growth was video streaming, which increased by 27.2% and now accounts for 2.2% of total revenues.

"We have anticipated and prepared for this fundamental shift in music consumption - now finally also evident in the German market - for a long time and have previously implemented organisational structures and strategies to reflect this change and to be able to now seize the opportunities presented to us by the digital transformation," said Frank Briegmann, CEO & President, Universal Music Central Europe & Deutsche Grammophon and member of the BVMI-Board in Berlin.

Bernd Dopp, President, Warner Music Central Europe, added: "We remain confident that streaming will drive the market forward again as we go through the transition. In the meantime, we’re pushing ahead with our strategy of investing in A&R, signing and promoting the local artists who are helping to grow the streaming market."

MORE: YouTube Music streaming service launches in the UK - here's everything you need to know