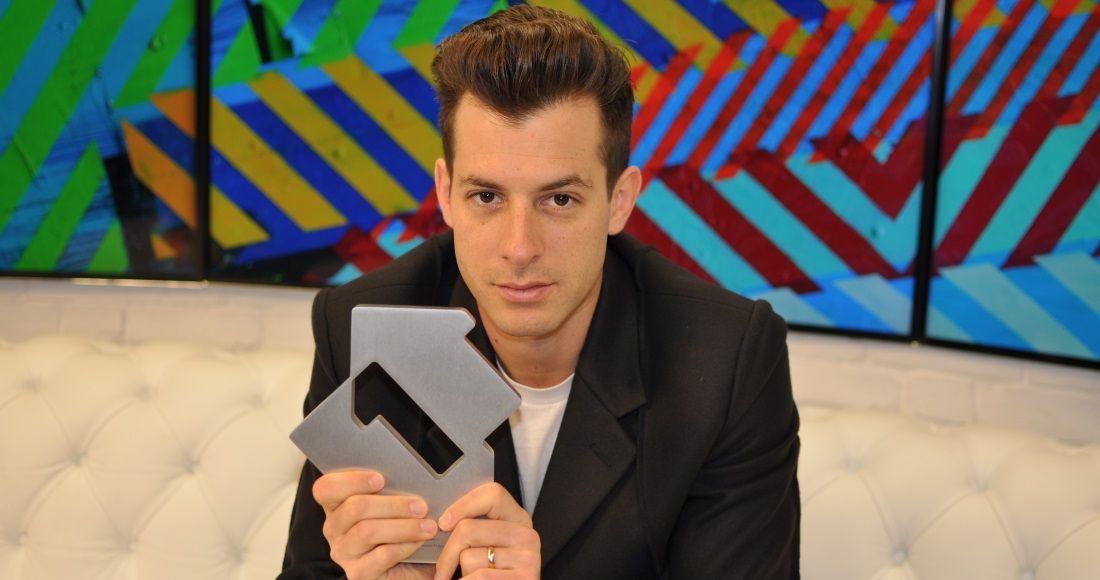 The popularity of streaming continues to surge in a big way, as the BPI reveal today (July 25) that the number of songs played per week in the UK has hit a massive new landmark.

The number of audio streams in a single week - through the likes of Spotify, Deezer and recently launched services Apple Music and Tidal - has now passed 500 million (505, 849,000 for chart week ending July 16), according to Official Charts Company data.

The figure is almost double the amount compared to this time last year, when streams averaged 275 million per week – a total of 14.8 billion for the whole year.

In the first half of 2015 there have been 11.5 billion streams, up 80% compared to the same period last year. If streaming continues to grow at the current rate for the rest of the year, the number of audio streams is likely to exceed 25 billion.

Geoff Taylor, Chief Executive BPI and BRIT Awards, said: “It’s remarkable that we now speak of billions of audio streams per month – it demonstrates vividly just how quickly streaming is being embraced by British music fans.

“As more consumers explore the enhanced experience offered by premium quality subscriptions such as Apple Music and Spotify Premium, it will help our world-leading record labels invest even more into unearthing the next generation of British talent for fans here and around the world.”