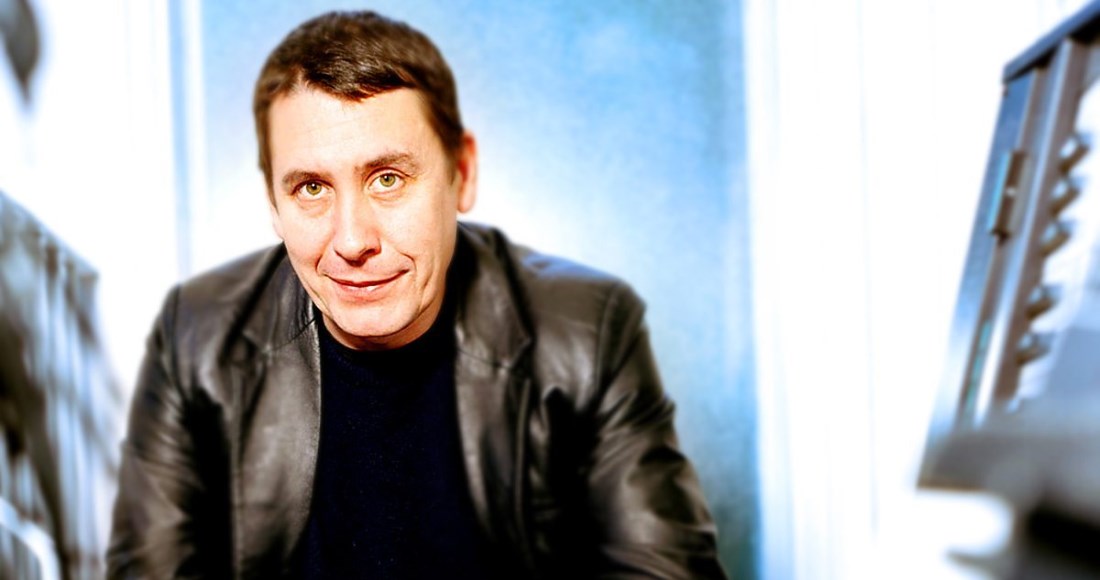 The first performers on the next season of Later... with Jools Holland have been announced.

Following last week's episode featuring Liam Gallagher, Jessie Ware, Amyl and the Sniffers, Rex Orange County, Kojey Radical and Celeste, this week's instalment is headlined by Michael Kiwanuka, one day removed from the release of his new album KIWANUKA. Elbow will give a rendition of a track from their Number 1 album Giants of All Sizes, plus Little Simz, The SLP and Slowthai will appear.