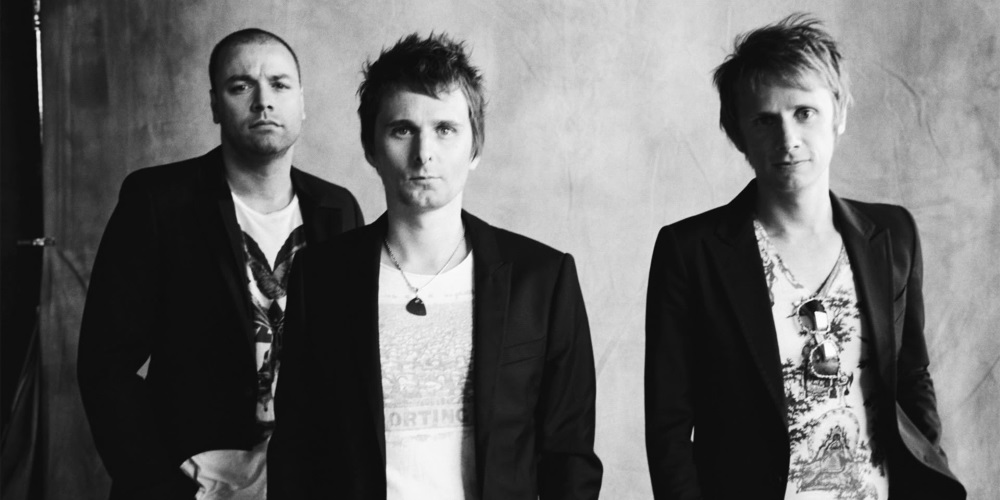 The hotly anticipated follow-up to 2009’s The Resistance, has sold an impressive 108,000 copies since its release on Monday (October 1), making it the fourth fastest selling album of 2012 so far.

Last week’s chart toppers, Mumford & Sons, are down one place to Number 2 with their second album Babel, while P!nk’s The Truth About Love and The Killers’ Battle Born hold firm at Number 3 and 4, respectively. Emeli Sande completes this week’s Official Albums Chart Top 5 with Our Version Of Events climbing two places from Number 7 to Number 5.

In addition to Muse’s The 2nd Law (Number 1) there are 10 other new entries on this week’s Official Albums Chart.

The Overtones score their second Top 10 album, and this week’s second highest new entry, with Higher at Number 6. ELO’s new Best Of collection, All Over The World, debuts at Number 10, while DJs Fresh’s Nextlevelism, which features the Number 1 smashes Louder FT Sian Evans and Hot Right Now FT Rita Ora, is at Number 14.