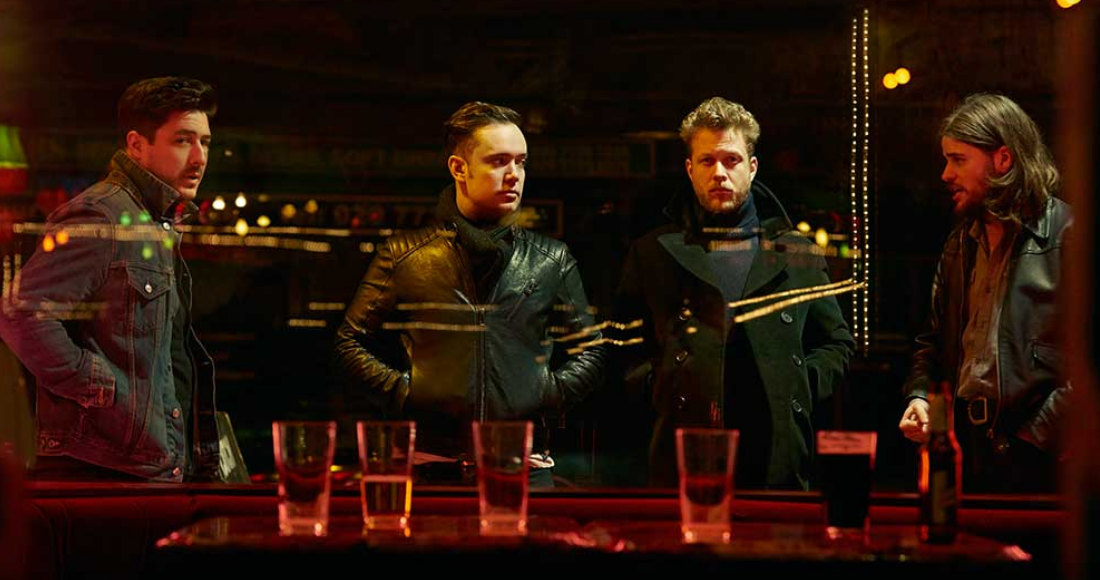 The LP, which is set for UK release on May 4 through Gentlemen of the Road/Island Records, follows Official Albums Chart Top 5 releases Sigh No More and Babel. 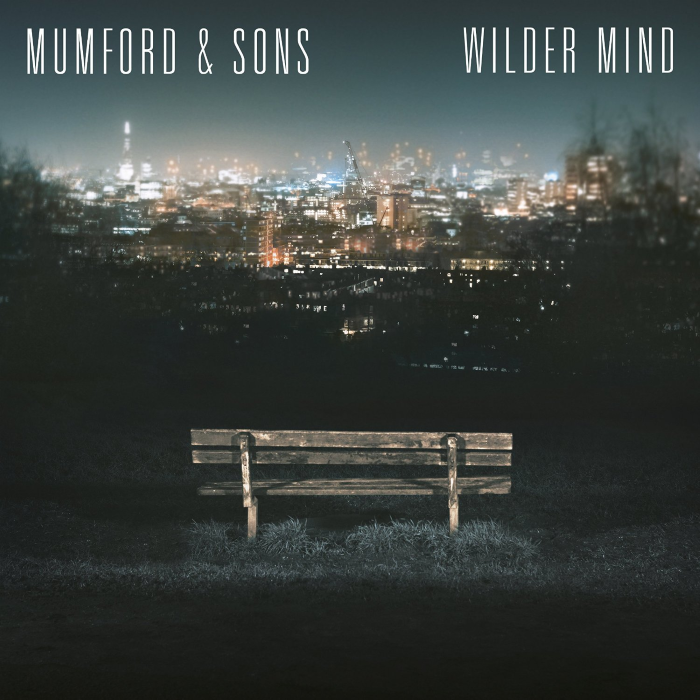 The album, described by the band as “a development, not a departure” of their music, was produced by James Ford (Arctic Monkeys, HAIM, Florence & The Machine).

Check out the full tracklisting for Wilder Mind below: