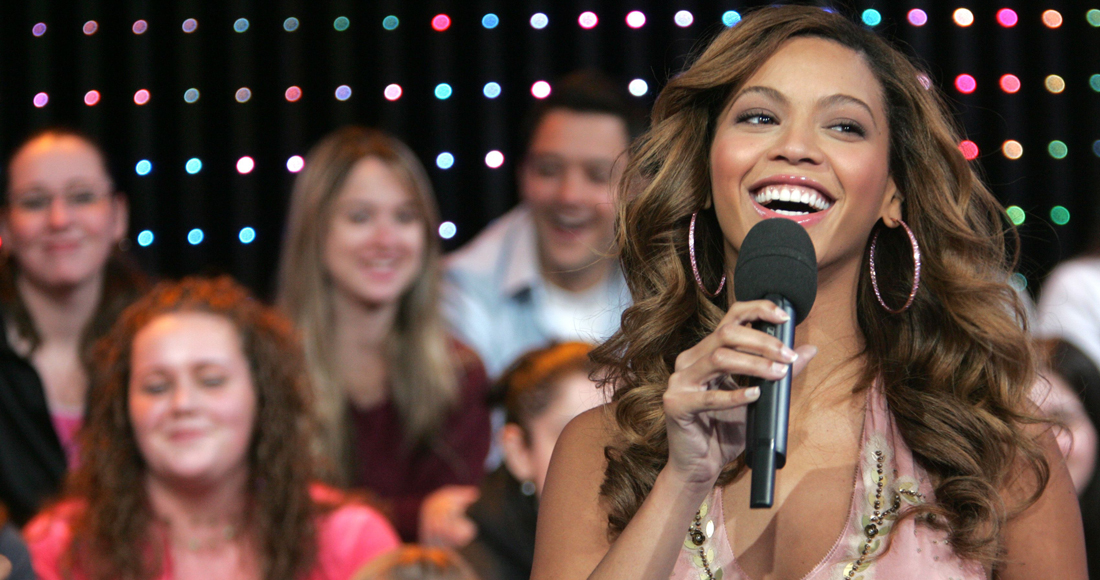 After months of rumours, MTV has now officially confirmed its music show TRL will return this year.

For those of you who weren't around or missed it first time around, TRL - or 'Total Request Live' - started in 1998 and essentially was where big new pop music videos were premiered. It provided a massive leg-up for stars including Britney Spears, Christina Aguilera and N*Sync.

The new iteration of the daily live show will return to its famous Times Square studio, which has (obviously) been completely revamped. Its five new hosts, which will rotate on a daily basis, are D.C. Young Fly, Erik Zachary, Amy Pham, Tamara Dhia and Lawrence Jackson.

TRL was such a success first time around that a UK-only version was launched in 2003, broadcast live from London's Leicester Square. It was hosted primarily by Dave Berry alongside co-presenters Emma Griffiths and Alex Zane.

First airing before the days of social media, TRL was also a place where stars could respond to stories about themselves in the press, or vent about their rivalry with another artist - often with hilarious results. Here are a few of our favourite moments:

When Avril Lavigne was a little too honest

Avril was all over TRL when she released her debut album - Complicated, Sk8er Boi and I'm With You each topped its countdown. During this appearance in 2001, she seemed a little shy (or unbothered) when greeting fans, and she really wasn't digging Pharrell or Britney.

Beyonce, Kelly and Michelle made their final appearance as a group on TRL, and while the fans had plenty of inspirational parting words to say to them, Beyonce looks about ready to shake the other two off for world domination.

When Mariah Carey had a moment

In 2001, Mariah Carey showed up to TRL wearing only an over-sized 'Loverboy' t-shirt (we need one of those) and a pair of heels, pushing an ice cream cart. "You’re my therapy session right now, Carson," she declared, not really making any sense. Shortly after the surprise appearance, she checked into a hospital.

Remember Lindsay Lohan's brief stint as a popstar? The whole thing essentially began and ended on TRL, including a live performance of Cheap Trick's I Want You To Want Me. It was quite something.

Michael caused chaos when he rocked up to Times Square to promote his Invincible album on the show with a performance and interview. Legendary.

When Britney shut down Times Square

To promote her In The Zone album, Queen of TRL Britney Spears shut down Times Square to perform a couple of tracks from the record. Here she is performing (I Got That) Boom Boom - it's peak Britney.