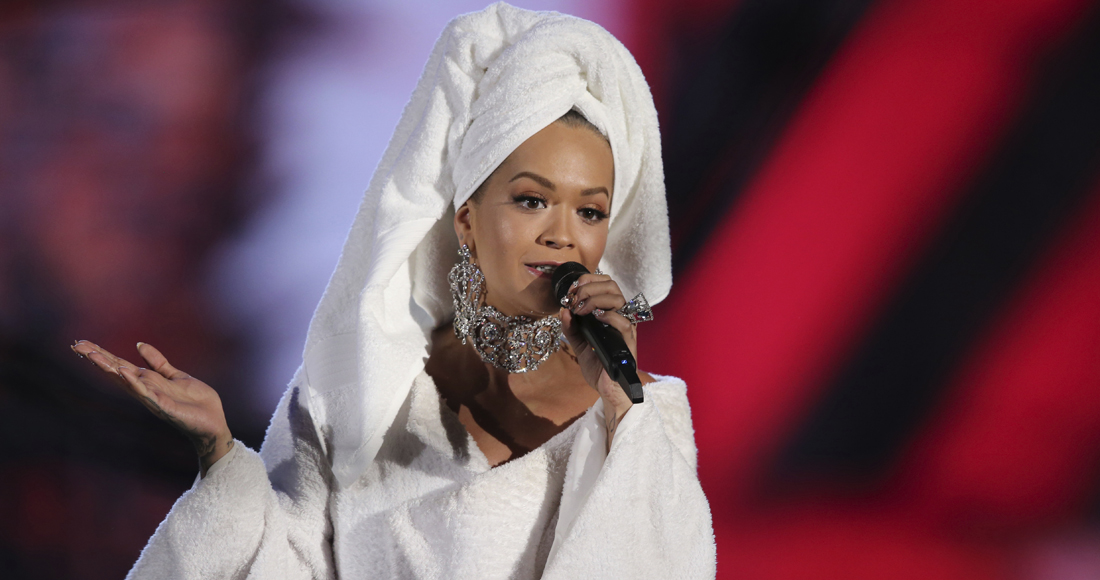 Wembley Arena, London, was transformed on Sunday night as the MTV EMAs rolled into town, bringing with it the music world's A-list.

Hosted by Rita Ora, who went through an astonishing 13 costume changes, the live show handed out awards to the best of this year's big artists and saw huge performances.

Eminem opened the show with a first outing of his new single Walk on Water, with Skylar Grey standing in brilliantly for Beyoncé.

Shawn Mendes was the night's big winner, taking home four gongs including Best Artist, and Best Song for There's Nothing Holdin' Me Back:

Stormzy represented his hometown with a killer performance of Big For Your Boots, in which he took to the stage singing out the top of a police car. He later won the Worldwide Act award for UK & Ireland, voted for by an international panel of execs. In the Best UK & Ireland Act award, which was voted for by the public, One Direction's Louis Tomlinson was the winner.

Rita Ora took a break from hosting to perform a medley of her two recent hits Your Song and Anywhere. The huge stage – which covered the entire floor of the arena – was transformed into a kaleidoscope of colour.

No stranger to the EMAs as part of One Direction, Liam Payne performed his solo single Strip That Down:

Demi Lovato also got us in the mood for a medley with Sorry Not Sorry and Tell Me You Love Me.

Kesha made an emotional return to the EMAs stage, giving a huge performance of Learn To Let Go:

Fans got so excited during French Montana's performance that there was a stage invasion.

Brandon Flowers and the Killers performed The Man with some very subtle stage design to hammer the point home.

Rock veterans U2 won the Global Icon award and made an emotional speech, after performing in Trafalgar Square the night before.

The show ended with a vintage performance of Freedom by the late George Michael, from the very first EMAs show in 1994.

Biggest nominee of the night with six nods was Taylor Swift – she failed to take any home. Other performances included Clean Bandit with Zara Larsson and Anne-Marie, David Guetta and Travis Scott. 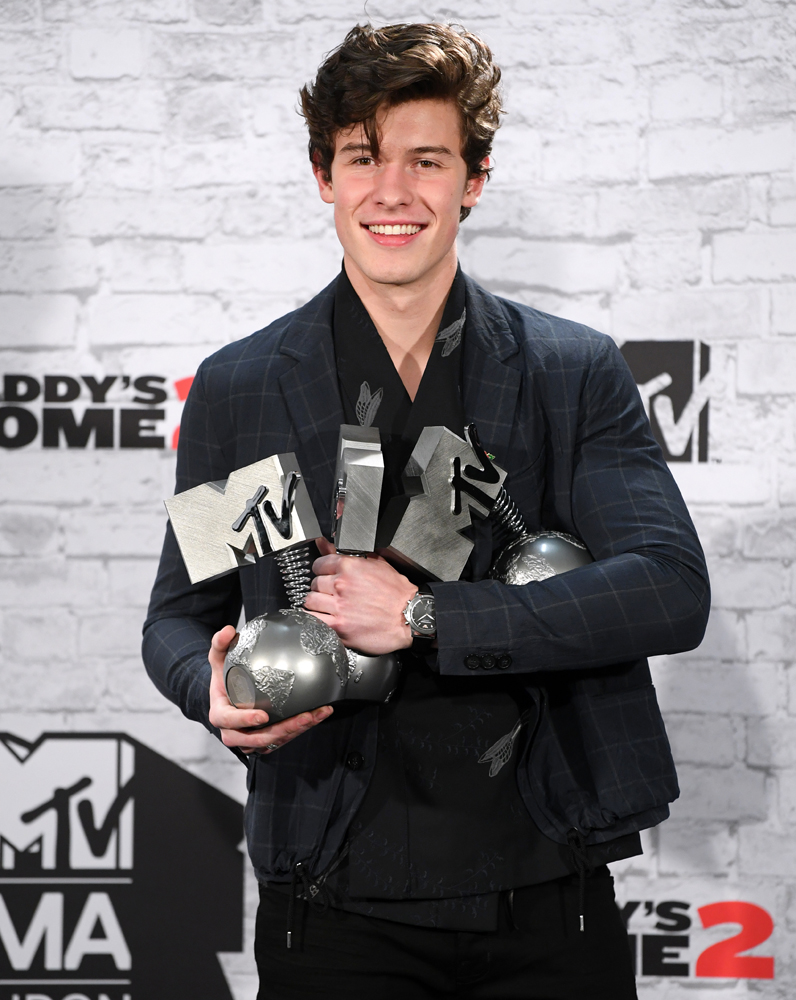 Here's the full list of winners in the main categories from Sunday night's show:

Worldwide Act winners, voted by an international panel of execs: