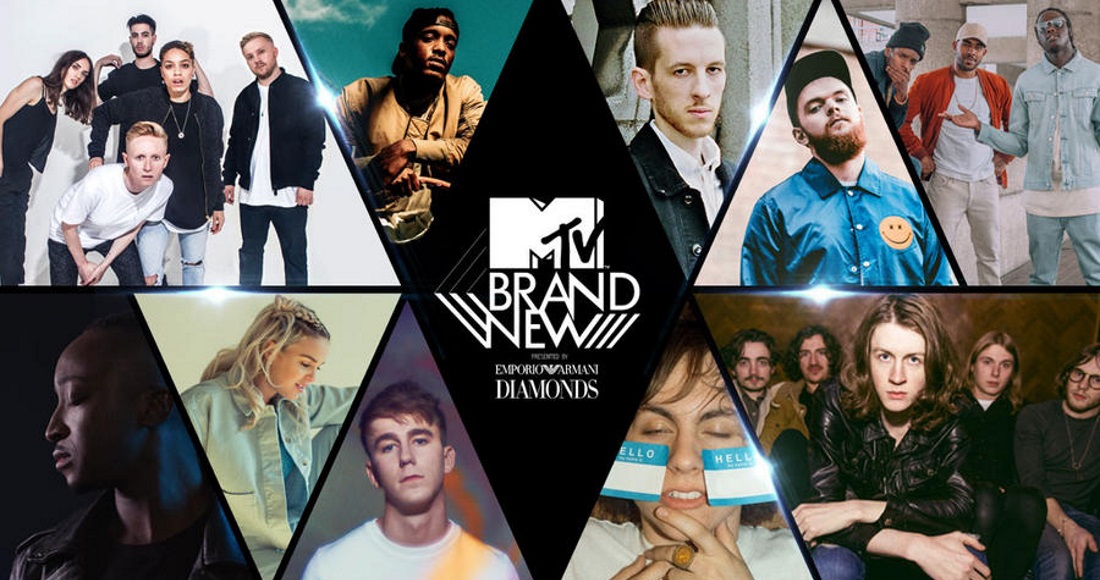 The ten-strong shortlist for the fan-voted MTV Brand New 2016 with Emporio Armani Diamonds has been announced, and there’s pretty much something for everyone.

Official Charts After Party performers WSTRN have also made the cut - read our interview with the band here - and Jack Garratt counts his second award nomination this week, following yesterday's unveiling of the BRITs Critics' Choice Award 2016.