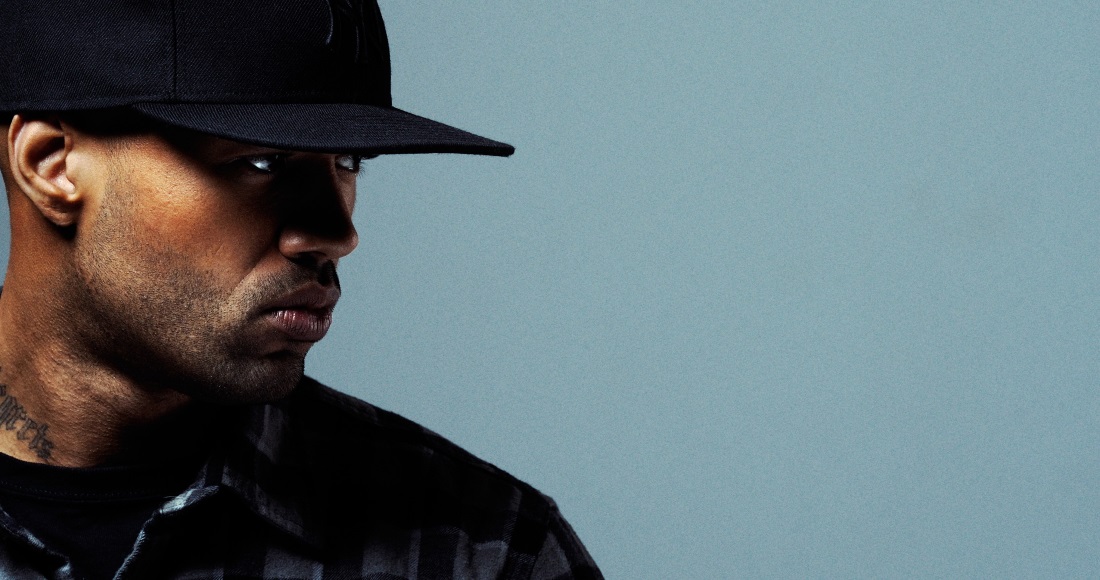 The only thing trickier than getting a global smash single is following it up; a task currently being faced by Mr Probz.

That said, when we called up the Dutch singer-songwriter to talk about Nothing Really Matters - the follow-up to last year's Number 1 Waves - he seemed to be taking the whole thing in his stride...

Hi, Mr Probz! Let’s just get this out the way now; why are you called Mr Probz?

“Because I’ve got a lot of problems!”

Oh no! It sounds like you’ve a lot going on in your new single Nothing Really Matters; is everything okay?

“Most of my songs are pretty emotional. When it comes to me, you’re not going to get songs about cycling along the boulevard! Waves is about distance between two people and Nothing Really Matters is about unconditional love. It’s not about one particular person - it’s a song you could dedicate to anyone.”

You’ve already released the song in parts of Europe and it’s been a success; does that make you confident of its chances over here?

“I’m not sure! For me, it’s not about trying to do the same thing twice – I want to see what comes from this song on its own. Waves was a really big success and surprise to me and I’d be crazy to expect the same results this time around. I’m looking forward to introducing myself to the UK as an artist - not just a voice.”

Given your first and foremost a singer-songwriter and less a dance vocalist, does it feel like you’re starting at the beginning again with this single?

“I did so much music-wise before Waves came out and I think people here just need time to get to know my sound. We’ll see what happens. If this song isn’t a success, maybe the next one will be. I’m working on my album at the moment and I’m confident there are songs on there that are as good as Waves.”

It’d be great to have another Number 1 though, right?

“This new single will do whatever it’s supposed to do. This new album is a new chapter for me, because I originally started out as a rapper. Waves was meant to be a promo song to test the waters. I had a whole hip-hop album ready at the time! I ended up putting that online for free and decided to embark on this new chapter instead.”

A rapper?! What prompted the change in sound?

“I’m not one of those artists that knew what they wanted to do since they were a kid. I wasn’t always on stage when I was a kid – that’s why I have no dance moves! I remember it was this local rapper I looked up to, he told me he preferred me as a singer-songwriter. So from there I learned how to write songs and produce.” 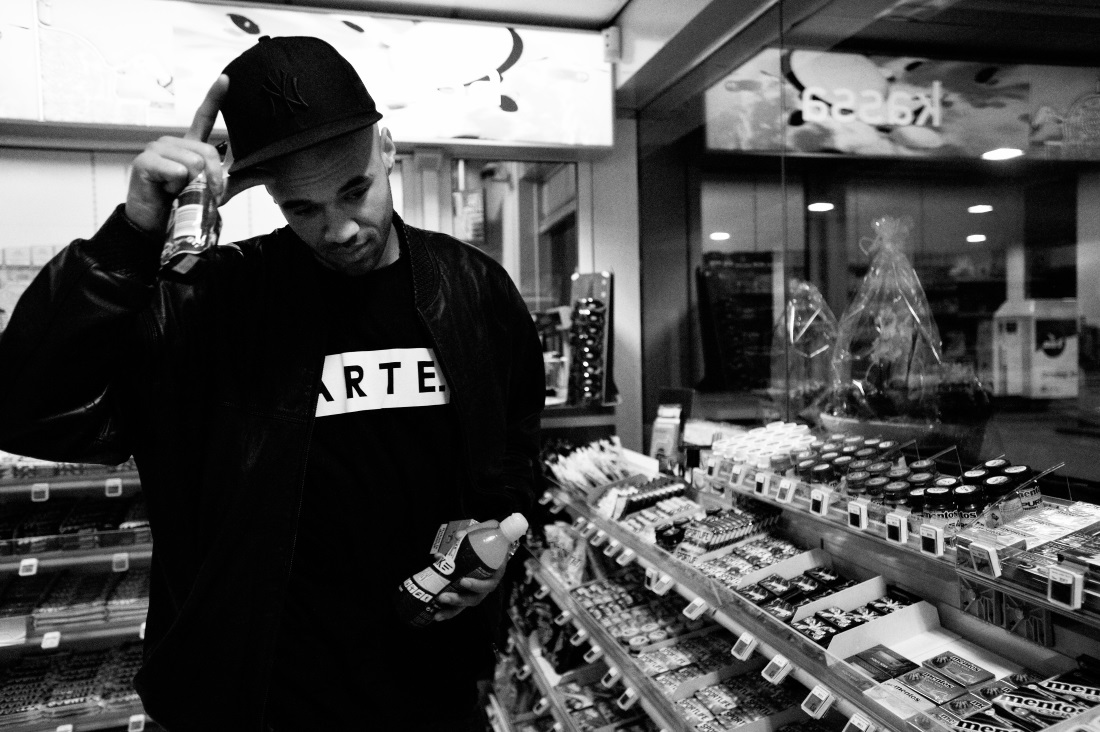 You say you have no dance moves; what happens when you have to perform Waves live?

“I either perform the original version or stand behind the decks! You won’t see me perform the remix on stage because that’s not the way I made the song.”

There’s a great Afrojack remix of Nothing Really Matters – how involved are you in the dance side of things?

When I started out when I was 16 I was involved with a lot of Dutch DJs, but I never ever thought I would find myself singing on a dance track. I’ve tried to stay in my lane – there aren’t any house or dance songs on my album, but I have something coming out with Armin van Buuren soon, and I just dropped a song with Hardwell. I don’t want to try and repeat what happens with Waves, though. I’m trying to keep focused.”

When can we expect to hear your new album?

“I’m about two songs away from finishing it. I’m really hands-on and basically completely terrible with needing to do everything. If you’re an engineer, you don’t wanna work with me!”

Since the success of Waves, have any big pop stars been in touch about penning a hit for them?

“A few people have approached me. It’s funny, I used to write songs all the time for people and they would look at me like, ‘what do you know?’, so now when I get requests I’m having to tell people to wait until I’m ready and done with my album – the tables have turned!”