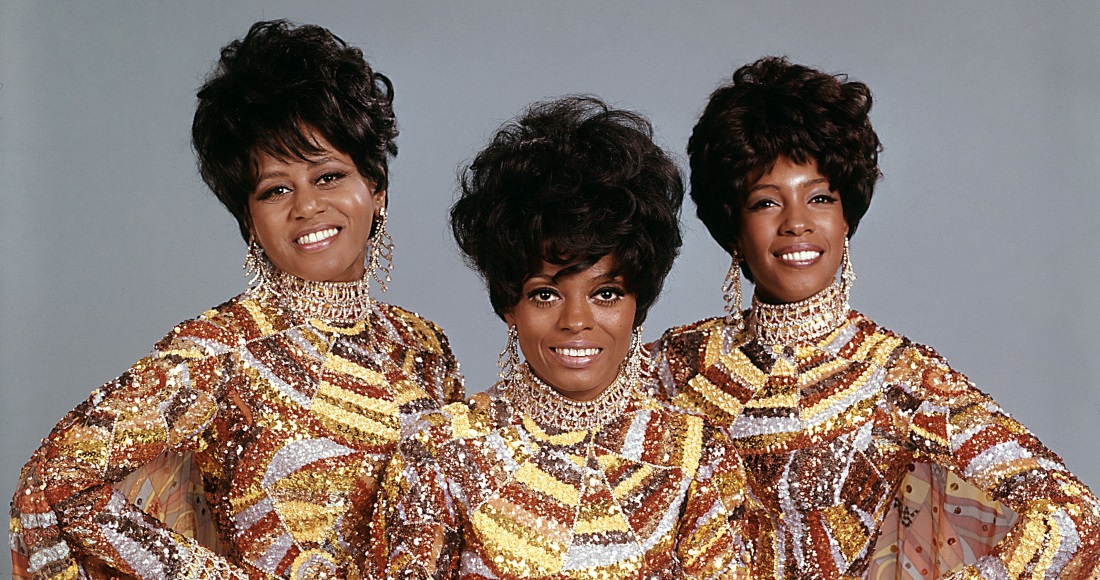 Motown Records is set to launch in the UK with its own division.

The iconic label has been home to some of the most iconic popular music acts to have originated in the US, including Diana Ross and the Supremes, the Jackson 5 and Stevie Wonder.

Originally founded by Berry Gordy in 1959, Motown will be making its way over to the UK with a new team of executives and an eye to sign the latest home-grown talent.

Set to head the new venture are Rob Pascoe as Managing Director, with Afryea Henry-Fontaine as Marketing Director.

Rob Pascoe (MD) and Afryea Henry-Fontaine (Marketing Director) are at the helm to begin this new chapter in the iconic label's remarkable history.

Today, some of Motown's present acts include City Girls, Migos and Ne-Yo.

Speaking on the new venture, EMI President Rebecca Allen said: "The music of Motown has long influenced British culture and continues to provide the ultimate creative inspiration for generations of artists and fans.

“With the launch of Motown Records in the UK, with a dedicated team and resources, we’re looking forward to bringing the music of this culture-defining label and its artists to the widest possible audiences as well as building an energising and inspiring new roster at the label.

“Rob and Afryea are two of the most inspiring executives within the music business. Having already worked incredibly closely with the Motown team in the US, I have no doubt that their energy and ambition will lead this label into a very exciting new chapter in its history."

Motown UK will serve as the hub for releases of the label's US acts, as well as signing and developing "exciting new British talent [and] Motown towards even greater global success," according to current president Ethiopia Habtemariam.

Last year, Motown celebrated its 60th anniversary since Gordy founded the label, and to celebrate we counted down the label's Top 100 songs, featuring icons such as Lionel Richie, Diana Ross and Michael Jackson. View the Top 100 Motown songs of the Millennium here.