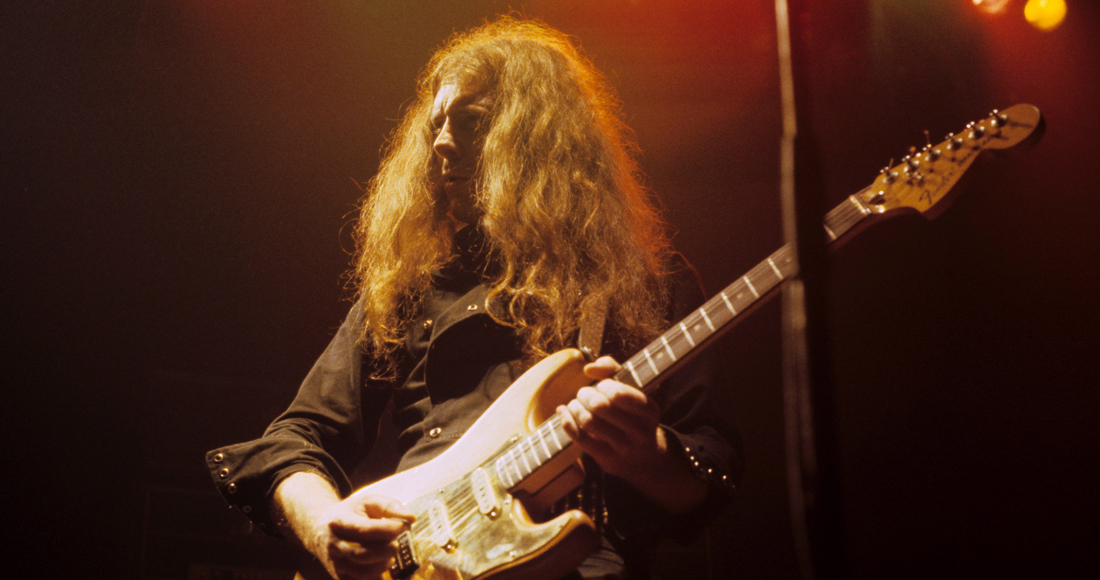 The rock band's official Facebook page confirmed the news that their former guitarist, affectionately known as Fast Eddie Clarke, passed away yesterday (January 10) after a battle with pneumonia.

The statement said:  "We are devastated to pass on the news we only just heard ourselves earlier tonight. Edward Allan Clarke - or as we all know and love him Fast Eddie Clarke - passed away peacefully yesterday." Read the full statement below:

Clarke joined Motorhead in 1976 after being introduced to frontman Ian 'Lemmy' Kilmister by drummer Phil 'Philthy Animal' Taylor. Lemmy and Taylor both passed away in 2015.

During that time, Motorhead scored ten Top 10s on the Official Albums Chart, including their only Number 1 record No Sleep Til Hammersmith. Check out their complete UK chart history here.