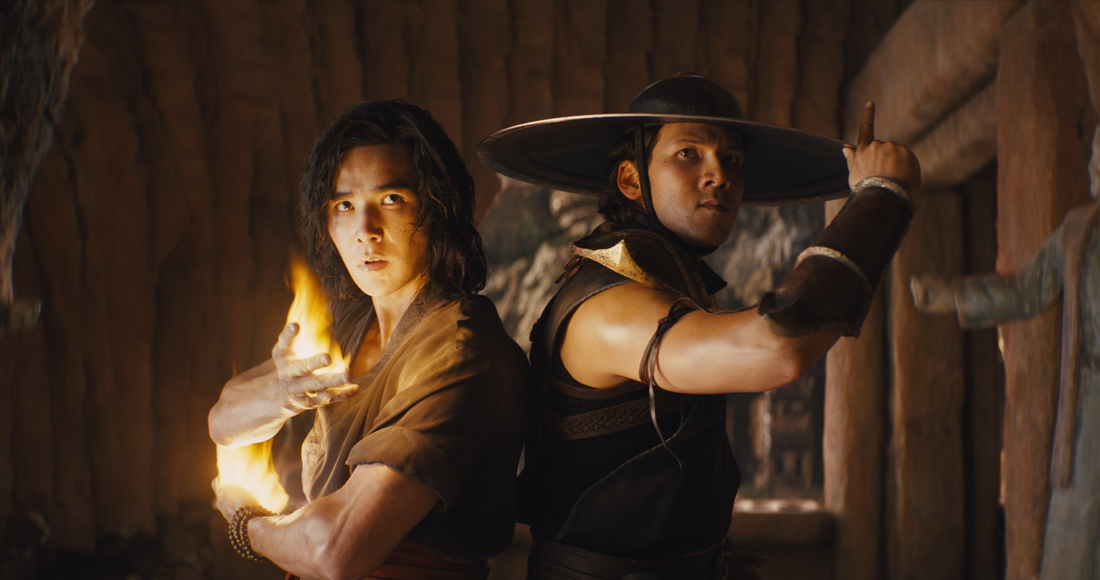 Mortal Kombat defeats its competition to claim Number 1 on the UK’s Official Film Chart following its release on DVD, Blu-ray and 4K UHD.

With 82% of its total sales this week on physical formats, the film pushes last week’s Number 1 Godzilla vs. Kong – which spent four total weeks at the top – down to Number 2, while Zack Snyder’s Justice League holds for a third consecutive week at Number 3.

Tom & Jerry: The Movie scampers up one place to Number 5 finishing narrowly ahead of the week’s highest climber The Croods, which rockets 25 places to Number 6, a brand-new peak for the film, which also sees its sequel released in cinemas this week.

Multi-Oscar winner Nomadland falls two places to Number 7, closely followed by 2017 X-Men spinoff Logan at Number 8 which enters the Film Chart for the very first time thanks to a new 4K UHD release.

Finally, Raya & The Last Dragon finishes at Number 9, as Wonder Woman 1984 bows at 10 for a second week.