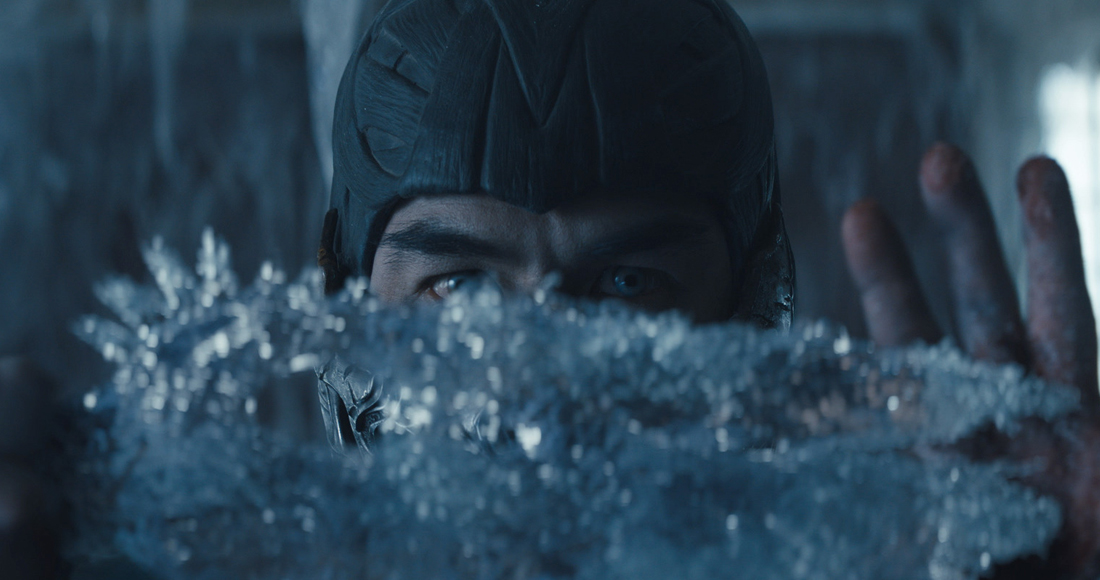 Outselling the competition on physical formats and performing strongly on digital, the film comfortably holds onto its lead from last week while Godzilla vs. Kong stands strong at Number 2.

Promising Young Woman makes its Official Film Chart debut at Number 7 on digital downloads only. Starring Carey Mulligan, Promising Young Woman sees Cassandra, traumatised by events from her past and dressed to kill, seeking revenge on those who wronged her and her loved ones.

Tom & Jerry: The Movie drops three to Number 8 landing just ahead of 2000 Guy Ritchie crime-comedy, Snatch. Counting Jason Statham and Brad Pitt among its headline stars, Snatch lands in the Official Film Chart for the very first time at Number 9 following the release of a 20th Anniversary 4k re-release.

This week’s Official Film Chart online show features a sneak peek at the animated adventure, Maya The Bee: The Golden Orb which is available to Download & Keep from 26 July.