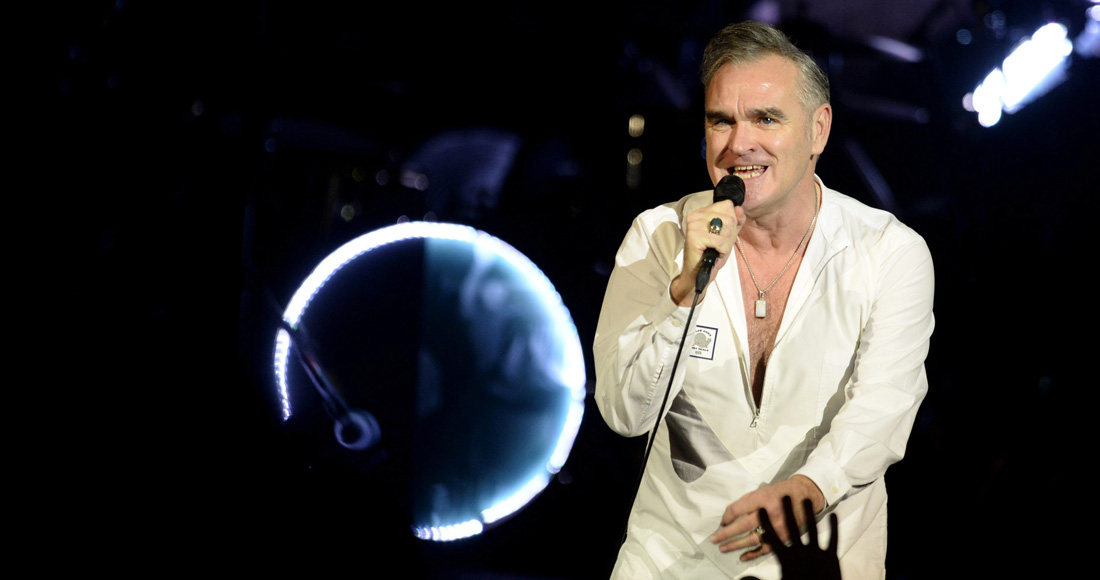 Struggling to deal with these turbulent times? Morrissey has some sage advice for you on his brand new single.

The singer, songwriter and author premiered his new single, called Spent The Day In Bed, on BBC Radio 2 today (Sept 19). It's his first new music in three years and serves as the lead single from his upcoming album Low In High School. Listen below:

Morrissey urges us to stay away from the news on the track "because the news contrives to frighten you... to make you feel your mind isn't your own."

The release was accompanied by his first ever tweet, which fans initially thought was a message to his record label:

Morrissey will release his 11th studio collection on November 17 after signing to BMG, in partnership with his new album Etienne Records. He last released an album in 2014, called World Peace Is None Of Your Business. The album reached Number 2 on the Official Albums Chart.

Low In High School was recorded at La Fabrique Studios in France and in Rome at Ennio Morricone’s Forum Studios. While Joe Chiccarelli has worked on the production.