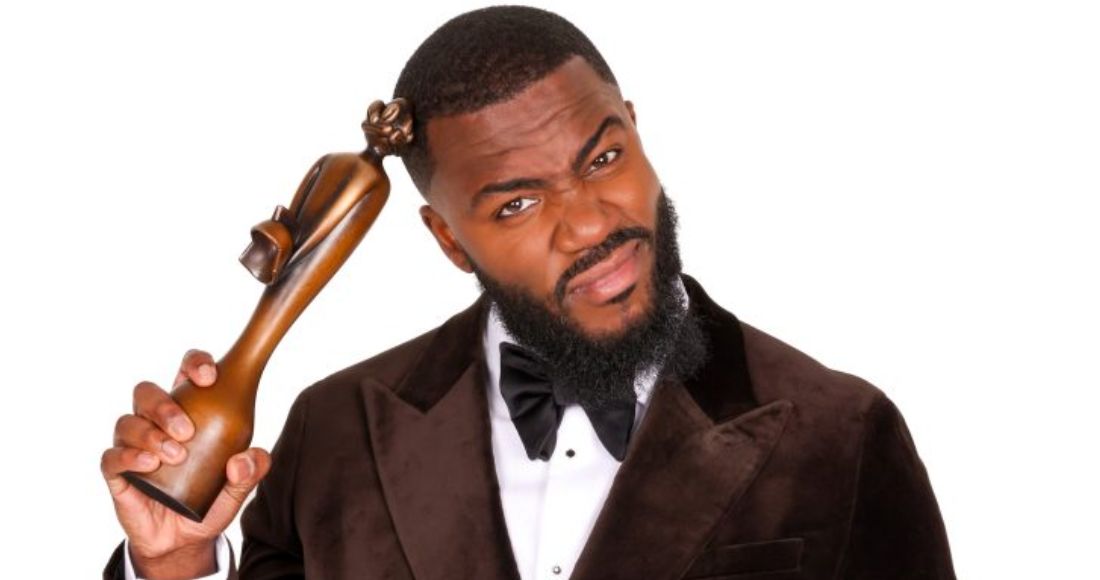 Mo Gilligan will return to host the BRIT Awards 2023, it's been announced.

The biggest night in British music returns this year on February 11, once again held at London's O2 Arena.

Mo, who made his debut as the host of the awards, replacing Jack Whitehall, will be joined by Vick Hope and Official Chart Show host Jack Saunders, who will be helming the upcoming nominations show, The BRITs Are Coming.

In a statement, Mo said: "Hosting the BRITs last year was one of the most phenomenal nights of my life. I've been so honoured to get to know the incredible team behind the biggest night in music and so proud to bring our amazing audiences even closer to their new artists."

He continued: "I promise you, we're going to go bigger than ever this year. Let's go!"

This year's nominees for the BRIT Awards 2023 will be announced this coming Thursday (January 12) via an exclusive livestream on BRITs social channels from 4pm GMT.

We already know one of the winners, however, as girl group FLO recently became the first band to be awarded the BRITs Rising Star award, which has previously been bestowed upon the likes of Celeste, Sam Fender and even Adele.

Nigerian artist Slawn has been announced as the designer for the 2023 BRIT Awards statuette, following in the steps of acclaimed past contributors like Dame Vivienne Westwood, Anish Kapoor and Tracey Emin. The London-based Slawn becomes the latest artist to add their unique stamp and flair to the BRIT Awards.

Last year's 2022 BRIT Awards saw Adele walk away as the big winner of the night; scooping the gongs for Song of the Year (for Easy On Me), Artist Of The Year and the biggest award of the night, the coveted Mastercard Album of the Year for 30.

The BRIT Awards 2023 with Mastercard take place on Saturday February 11 2023, broadcast live on ITV and ITVX from the O2 Arena.