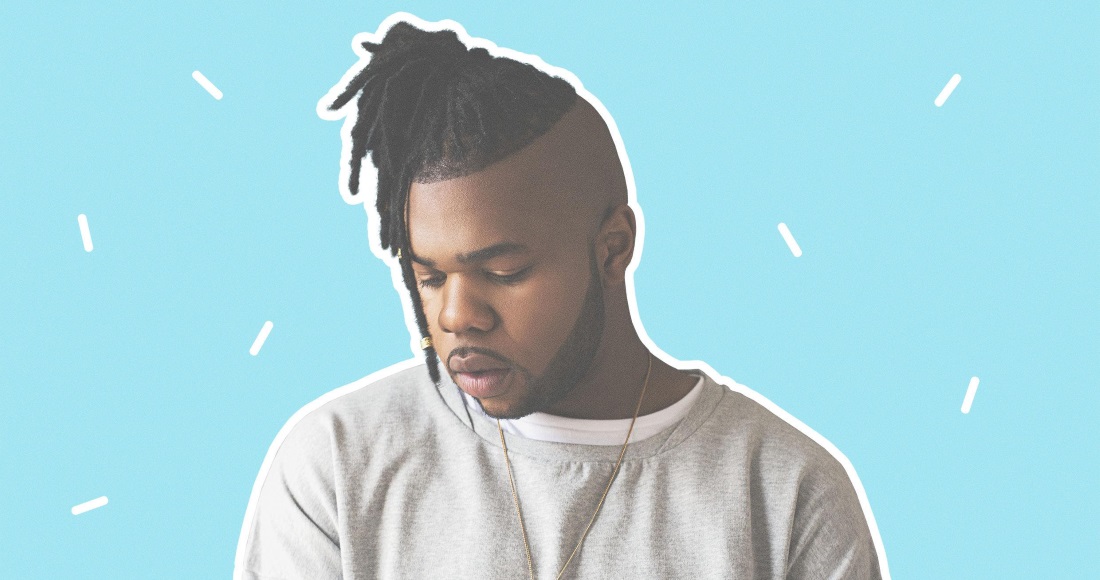 MNEK is back with a brand new single, and you may just recognise the killer sample used throughout.

The artist and producer has returned with Paradise, premiered last night as MistaJam's Hottest Record on BBC Radio 1Xtra. The atmospheric track, which flips between singing and rapping, samples Ultra Naté's Free, aka the club classic that reached Number 4 back in 1997.

MNEK's last release came in May 2016, but since then, he's been busy producing and writing for the likes of Little Mix, Jax Jones and Zara Larsson. He also worked on Hold Up from Beyoncé's Number 1 album Lemonade.

Listen to Paradise below:

Feedback from fans has been pretty positive, you could say:

@MNEK OMG wig snatcher lol, your new single #Paradise is such a banger with a classic vibe to it and your vocals stay on ten, slay. pic.twitter.com/Ts0q0j6zFc

@MNEK there I was, minding my own business... #Paradise is officially my shxt pic.twitter.com/RQF0TC03GK

@MNEK paradise is not a song it's an experience 🔥🔥🔥

MNEK said of the song: "I decided to sample a dance song for an R&B track. I've always loved Free by Ultra Naté, so it was such an honour to have the blessing of the writers of the song to sample it for Paradise.”

Rewinding to 1997, Ultra Naté Free was actually the sixth biggest song of the summer. That must be a good sign for MNEK, right? You can check out the full Top 40 songs of the summer from 20 years ago here. For those who weren't around for it, have a listen to Free below: