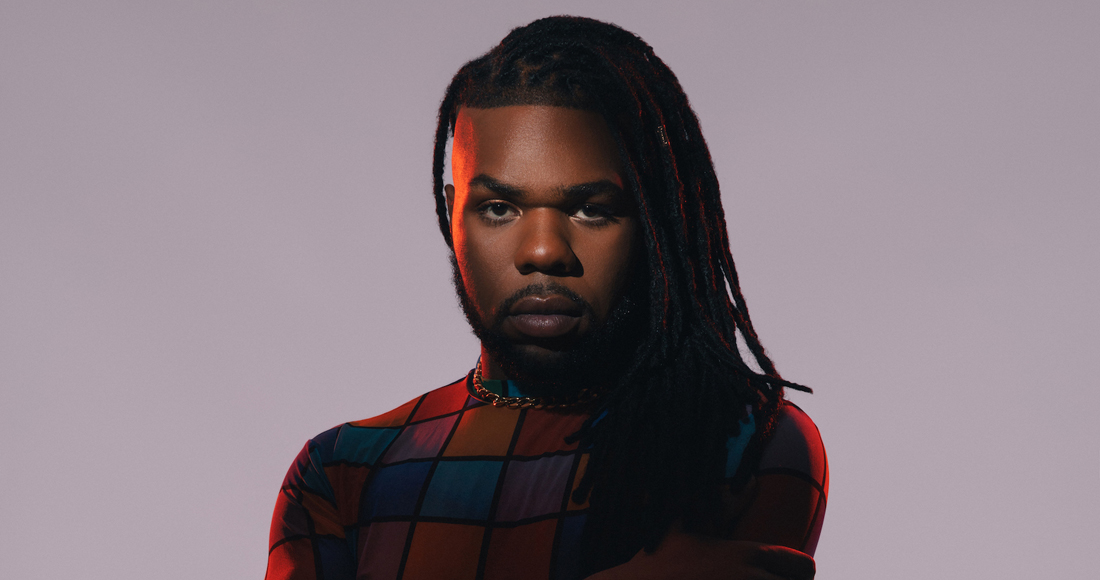 Since his Official Chart breakthrough as a co-producer with Xenomania on The Saturday's 2011 single All Fired Up, MNEK's mark can be found all over pop music.

The list of acts the London singer/songwriter/producer has worked with is now seriously impressive. Beyonce. Madonna. Stormzy. Kylie Minogue. Little Mix. Diplo. And that's just a few of them.

He's also had plenty of success as a headliner, making his Official Chart debut as a named artist in 2014 featuring on Gorgon City's Top 5 hit Ready For Your Love (which he co-wrote), Stormzy collab Blinded By You Grace Pt. 2 and smash hit Never Forget You with Zara Larsson.

MORE: See where all of MNEK's singles have reached on the Official Chart

His most recent single, Head & Heart with DJ/producer Joel Corry, gave MNEK his first Number 1 on the Official Singles Chart as a named artist - third when counting in his productions (and fourth if you factor in his additional programming credit on Little Mix's 2012 chart-topper Wings).

Now having turned out hits for the best part of a decade, we've dived into the numbers to find out which are the biggest tracks MNEK has written, co-written or produced for other artists and doesn't feature on. Handily, he's put all his work to date into a Spotify playlist.

MNEK's first Number 1 single as a co-writer was on Duke Dumont's breakthrough hit Need U (100%). The dance-pop banger (MNEK's speciality) spent two weeks at Number 1 in January 2013, finishing just ahead of Ding-Dong The Witch Is Dead in its second week, which re-entered the Official Chart after the death of Margaret Thatcher. To date, Need U has shifted 678,000 chart sales and ranks as his tenth biggest production. 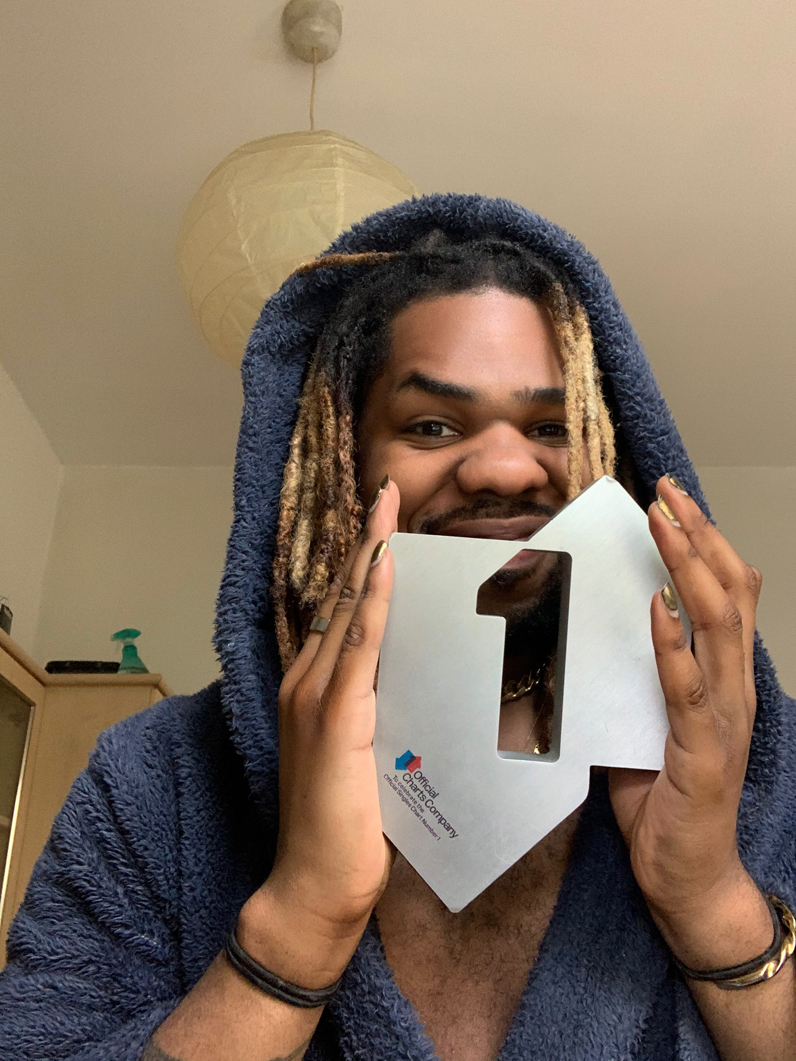 One of MNEK's most successful tracks is Little Mix's Touch - a fan favourite and standout in the group's discography that has amassed 1.48 million chart sales to finish second on his biggest productions chart.

Another notable entry is Beyonce's Hold Up (408,000). Around the time of its release MNEK revealed he was flown out to the Knowles' residence in Los Angeles to discuss the track's concept and listen to a rough demo, which he took back to London to write what would become the song's bridge.

Beyond pop superstars, MNEK has forged longtime collaborative partnerships with producer Jax Jones (the "watcha-watcha-gon' do?" intro tag on Jax's songs is sung by MNEK) and pop warbler Becky Hill. The most successful of his work with Jax is also his biggest production overall; You Don't Know Me ft. Raye (1.5m chart sales). With Becky, it currently stands as Number 1 smash Gecko (Overdrive) with Oliver Heldens (1.21m)

Elsewhere, one more song MNEK has worked on have notched up over 1 million chart sales; Dua Lipa's Top 5 hit IDGAF from 2017 (1.44m), while Jax Jones' Breathe ft. Ina Wroldsen, which MNEK co-wrote, is approaching the million mark on 917,000.

MNEK's Top 20 songs he's worked on for other artists