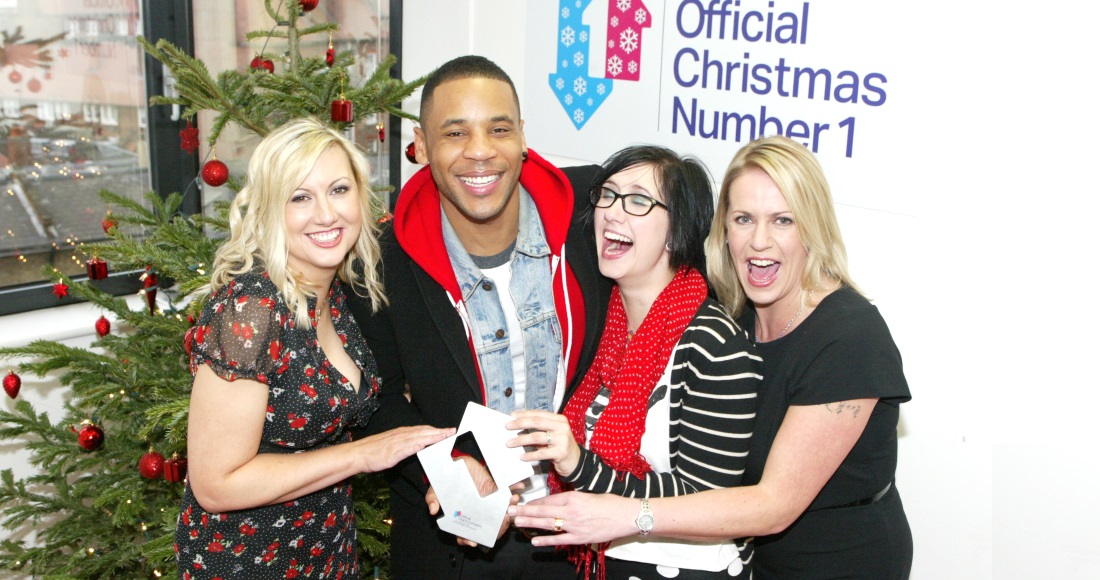 The Military Wives are today confirmed as the queens of Christmas 2011, the Official Charts Company can reveal.

Official Charts Company managing director Martin Talbot says, "Many congratulations to the Militay Wives and Gareth Malone, who have made this year's race for the Official Christmas Number 1 one of the greatest of all time. To have achieved more than 500,000 sales in a week without the backing of a vast promotional operation over many weeks, like X Factor, is truly remarkable.  It is hard to think of a more deserving winner in 60 years of Christmas Number 1s. And their victory should prompt all of us to think of the many wives and families of servicemen who are not home this Christmas."

Gareth Malone, Military Wives choirmaster said "This is so surreal. Who would have guessed in those first rehearsals that we could take Christmas Number 1? It's testament to the Military Wives' hard work and the nation's support of them as well as the power of choral singing. It's a winning combination – a Christmas Number 1 winning combination! Thank you to the British public for supporting The Royal British Legion and SSAFA Forces Help by buying this single. Chris Evans and Radio 2 have helped us to showcase the talent and strength of these amazing women. The support of the British military for the choir has been fantastic. I'm delighted that they have found their voice. We did it!"

Chris Evans, BBC Radio 2 DJ and supporter of the Military Wives 2011 campaign, says "Certain things in life you have to do. When the Military Wives landed on our doorstep it was almost like a calling. We had to do whatever we could to help. And so that's what we did. It was a complete joy to be involved in from the start to finish. Big up The Wives, Gareth Malone and Paul Mealor for Knighthoods."

The Wives' single, which is in aid of The Royal British Legion and the Soldiers, Sailors, Airmen Families Association, is performed by a choir made up from women whose loved ones are deployed in Afghanistan, which was put together by choir leader Gareth Malone for the fourth series of BBC2's The Choir.

The song combines a poem compiled from letters to and from servicemen and their wives, with music composed by Royal Wedding composer Paul Mealor. The song was performed by the Military Wives at the Royal British Legion's Festival Of Remembrance earlier this autumn.

Composer Paul Mealor comments "This is truly unbelievable! Never, when I sat down to compose this song, did I imagine it could get Christmas Number 1 and touch so many people's hearts. The support we have all received has been overwhelming. The Military Wives now have a coive that non one for evermore, will ever underestimate! Blessings to Gareth, The Wives, and all our supporters, wherever you are!"

Full details of rest of the festive charts to follow at 4pm today as per usual Official Chart Sunday releases, embargoed until 7pm. The Official Singles Chart Top 100 will also go live today from 7pm on www.theofficialcharts.com