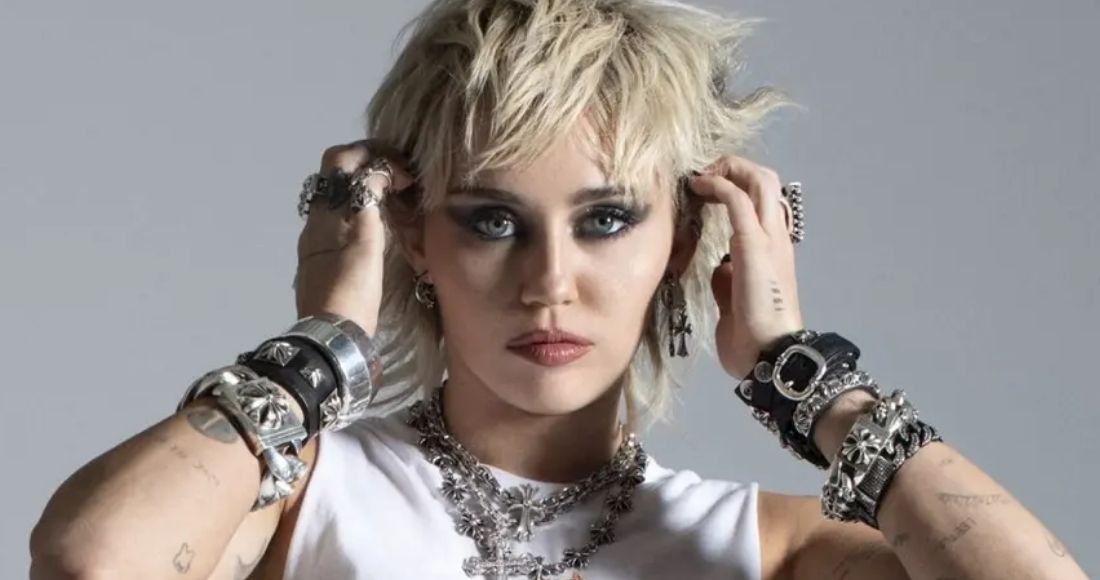 Announced at the end of a much-hyped tour of South America, the album arrives this Friday (April 1) and was mostly recorded at her Super Bowl Weekend gig in Los Angeles this year.

The tracklist encompasses 20 songs throughout the breadth of Miley's career - from The Climb all the way up to cuts from her most recent record, Plastic Hearts.

Brand new songs will also be included; title track Attention which sounds like a raucous cut of punk-inspired rock and You, performed for the first time at at New Years Eve 2022 live show in the US, and due for inclusion on her forthcoming eighth studio album.

🚨 #ATTENTION #MILEYLIVE 🚨 My fans have been asking me for a live album for a long time & I am so exxxited to give it to them! This show was curated BY the fans FOR the fans! pic.twitter.com/ahxYvOgLoN

Announcing the album, Miley said: "My fans have been asking me for a live album for a long time & I am so exxxited [sic] to give it to them!

"This show was curated BY the fans FOR the fans! I asked my audience what songs they’d like to see me perform at upcoming shows and this is the set list YOU created! From fan favorite covers to some of my oldest songs, newest songs & original unreleased songs ‘YOU’ & ‘ATTENTION’!"

Attention will be Miley's first release since signing with new label Columbia last year. She was previously under long-time partner RCA, where her last album Plastic Hearts became her highest-peaking LP in the UK since the chart-topper Banger. Plastic Hearts debuted and peaked at Number 4 on the Official Albums Chart.