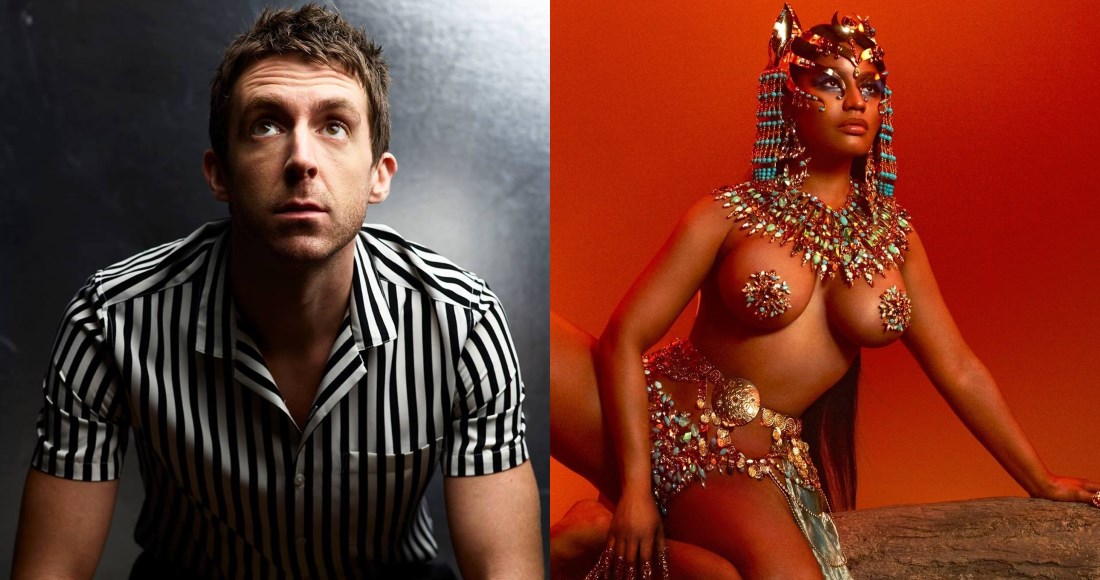 The Motion Picture Cast Recording to the ABBA-inspired musical movie has a lead of 4,000 combined chart sales at today’s midweek stage, outselling another popular collection of film tracks from The Greatest Showman at Number 2.

Miles Kane is closing in on the highest new entry on today’s Official Chart Update; his wrestling-inspired third album Coup de Grace currently occupies the Number 3 slot. Nicki Minaj is also off to a strong start with her fourth studio album Queen, new at Number 5.

Featuring a collaboration with his daughter Lisa Marie, Elvis Presley collection Where No One Stands Alone opens at Number 7, The Coral are currently at Number 9 at the midway stage of the week with their ninth studio collection Move Through The Dawn, and Il Divo could also claim their seventh UK Top 10 effort with Timeless (10).

Lancaster rock five-piece Massive Wagons’ could nab their first Official Top 40 hit with their fourth record Full Nelson, currently riding in the midweek Top 20 at Number 12. The 11th studio album from The Proclaimers titled Angry Cyclist is one place behind at 13, plus Scissor Sisters’ frontman Jake Shears is Top 20 bound with his self-titled solo debut (14).

American rockers The Magpie Salute begin at Number 18 with High Water I, while US rapper Trippie Redd starts out at Number 19 with Life’s A Trip. Jason Mraz’s latest offering Know (22) and The Great Depression from As It Is (24) are also new in this week’s sales flash.

After 23 years away from the Official Chart, Teenage Fanclub’s reissued album Grand Prix may return to the Top 40 (29), and finally, electronic producer duo Gorgon City are on the cusp of a second Top 40 album with Escape on track for Number 34.