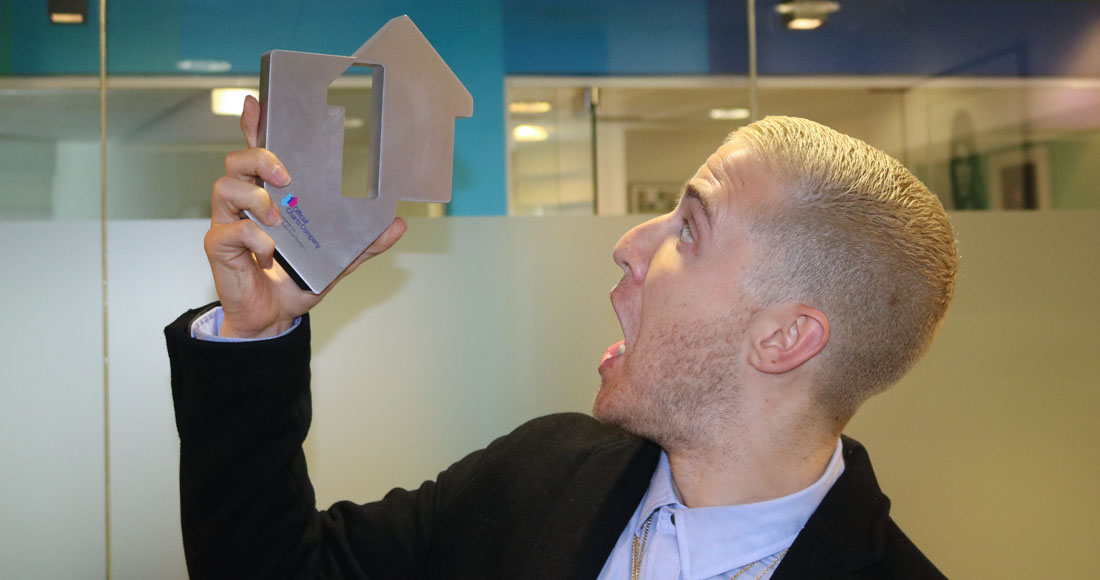 Mike Posner extends his reign at Number 1 on the Official Singles Chart today with I Took A Pill In Ibiza.

The Seeb remix of the song logs a fourth stint at the summit with combined sales of 76,000. I Took A Pilll… is also the most streamed song this week, racking up 4.1 million plays over the last seven days.

Posner holds off competition from Sia’s Cheap Thrills, which climbs two places to Number 2. Despite the track vying for the top spot on the Official Chart Update earlier this week, the singer-songwriter still claims a personal best as a headline artist on the UK Top 40, beating the Number 6 peak of 2014’s Chandelier. Her David Guetta collaboration Titanium topped the chart in 2012.

Meanwhile, Fifth Harmony’s Work From Home drops a place to Number 3, Lukas Graham are at 4 with 7 Years, and Zara Larsson’s Lush Life completes this week’s Top 5.

Norwegian producer Alan Walker, who topped this week’s Official Trending Chart for a second time, moves up four spots into the Top 10 with Faded, and Major Lazer’s Light It Up rebounds three spots to Number 10.

Twenty One Pilots edge closer to the Top 10 with Stressed Out, up three places to 12, as does Selena Gomez’s Hands To Myself, leaping from 20 to 14.

MORE: Check out the Top 40 biggest selling albums of 2016 so far

Finally, Kanye West’s Famous vaults a massive 161 places to 33 after his latest album The Life Of Pablo was released on more streaming services following its Tidal-only release in February, and Swedish duo Galantis debut at Number 36 with their new single No Money.