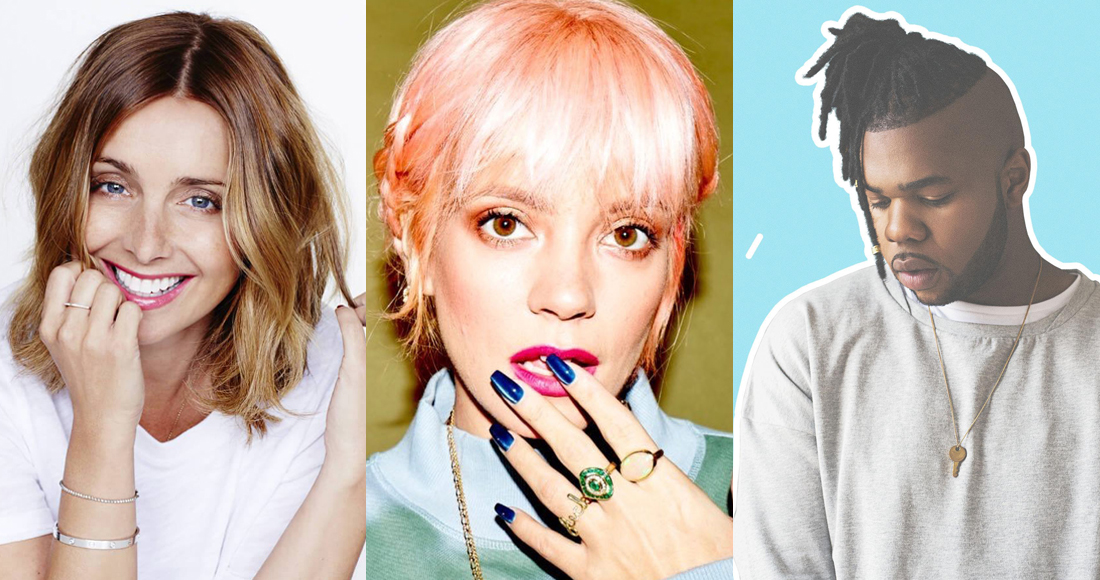 A string of names have been announced for this year's Mighty Hoopla festival - and the lineup already includes more pop acts that you can shake a glow stick at.

Lily Allen, Louise and MNEK are among those confirmed for the event, which is now in its second year. Lily has a trio of Number 1 singles to her name, MNEK is gearing up to release his debut album this year, and Louise is currently on the comeback trail and recently toured her greatest hits of the '90s.

This year's Mighty Hoopla takes place in South London's Brockwell park on Sunday, June 3. The festival combines some of London's best alternative club nights, including Sink The Pink, Guilty Pleasures, The Glory, The Grand and Glitterbox.

Tickets for the festival are on sale now. Early birds start at £35.