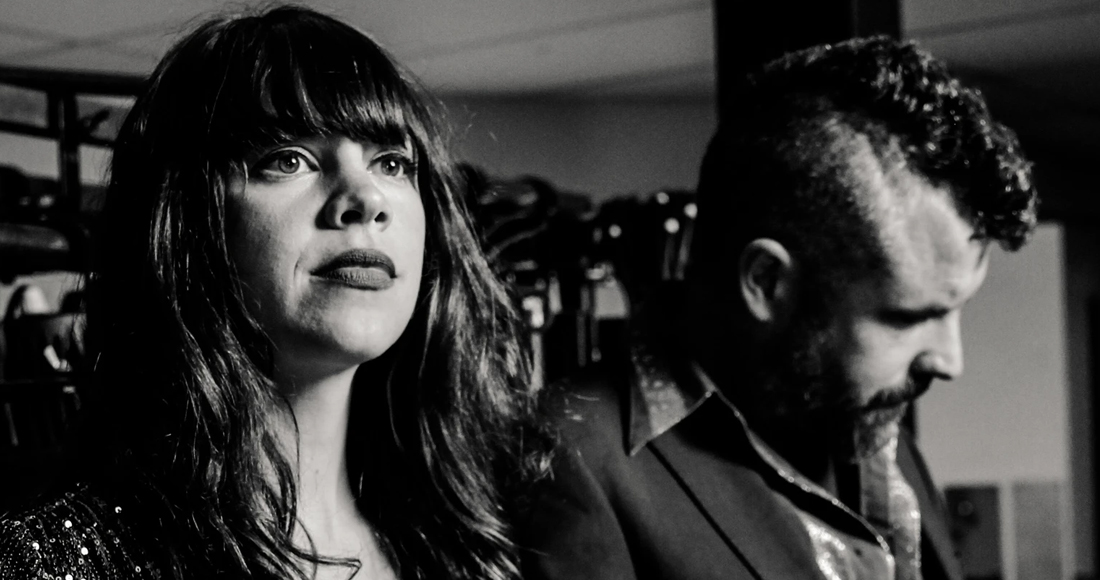 Mick Flannery and Susan O'Neill's first collaborative album In The Game is up against Drake's Certified Lover Boy for Number 1 on this Friday's Official Irish Albums Chart.

The duo - from County Cork and County Clare respectively - are in at Number 2 midweek on the latest Official Irish Charts sales flash, a narrow margin behind the Canadian rapper's sixth studio album that reached Number 1 last week.

In The Game has accumulated the most CD sales so far this week, while Certified Lover Boy is out in-front on streaming.

The project stemmed from Mick and Susan working together on standalone single Baby Talk in early 2020 - which won ‘Best Original Song of The Year’ at the RTÉ Radio 1 Folk Awards - and releasing a live EP in April.

In The Game sees Flannery and O'Neill play the roles of a couple who are navigating life while things aren't always going their way. Some songs for the project were written together, with others penned individually, an approach that builds a strong narrative and sense of perspective within the record.

Mick Flannery has previously reached Number 1 on the Official Irish Albums Chart on three occasions with Red To Blue (2012), By The Rule (2014) and Mick Flannery (2019).

Also in the mix in this week's chart battle include Metallica who currently occupy Number 3 with their reissued self-titled 1991 album and Welsh rock band Manic Street Preachers at Number 4 with their 14th studio album The Ultra Vivid Lament.