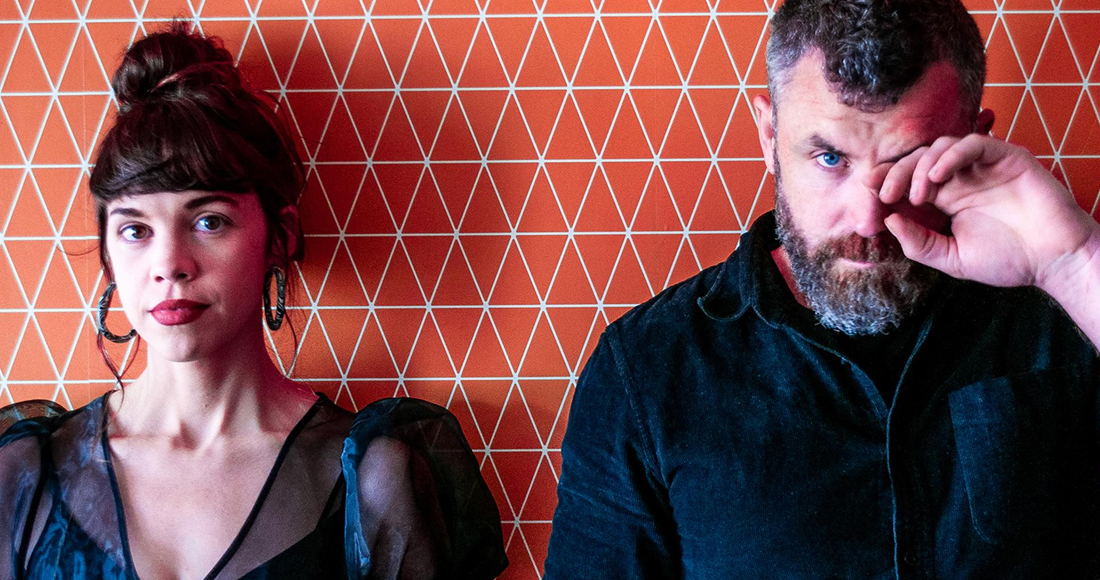 Congratulations to Mick Flannery and Susan O’Neill, who claim the highest new entry on the Official Irish Albums Chart this week with In The Game.

The first collaborative album from the duo – who hail from County Cork and County Clare respectively – enters at Number 2, racking up the most physical sales of the week.

In The Game is the first charting album for O’Neill, while it becomes Flannery’s sixth Top 3 effort – his live album Alive - Cork Opera House reached Number 3 last year, and he has previously scored three Number 1s: Red To Blue (2012); By The Rule (2014); Mick Flannery (2019).

What The Future Holds Pt. 2, their eighth Top 50 album, and US rapper Baby Keem hits 23 with his debut album The Melodic Blue.

Cork folk singer John Blek is new at Number 36 with On Ether & Air and Minnesotan rock duo Low scoop their fourth Top 50 album with Hey What at Number 44.