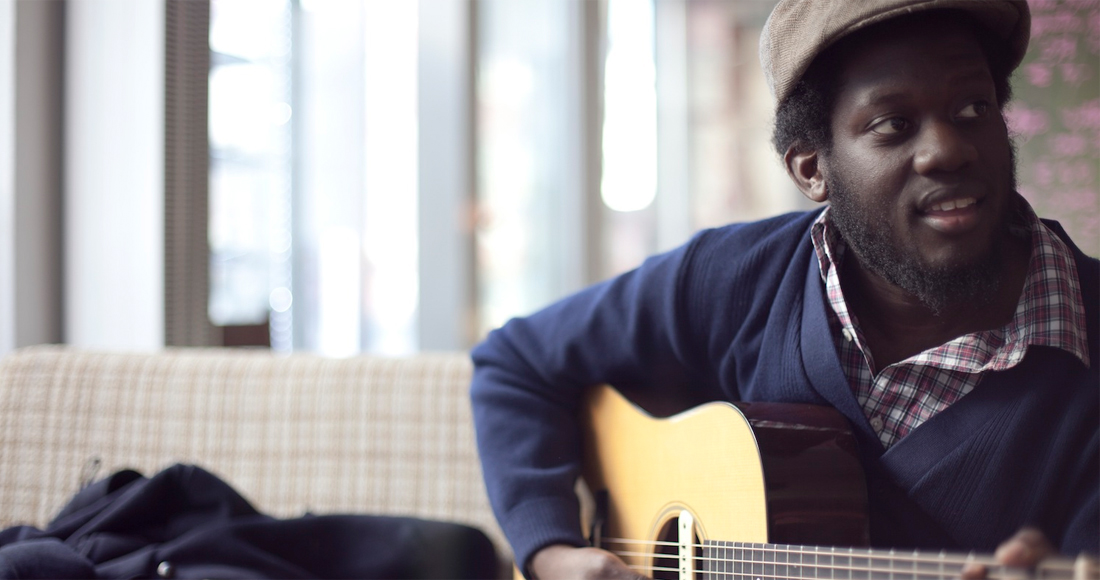 23-year-old London-based singer songwriter Michael Kiwanuka has been announced as the winner of the BBC’s Sound Of 2012 poll.

The poll is compiled from votes by critics and prominent music industry figures to help determine the most promising new musical talent set to make it big over the next twelve months. Past winners have included Jessie J, Ellie Goulding and Adele.

“It's very encouraging for some of my music to be noticed and considered as something worth listening to,” said Michael Kiwanuka. “I think it's every musician's dream to have any sort of recognition for their art, something that is so personal. This is something that I don't take for granted.”

To see the full short list, click here. You can watch the video for Michael Kiwanuka’s latest single, ‘Home Again’, below.