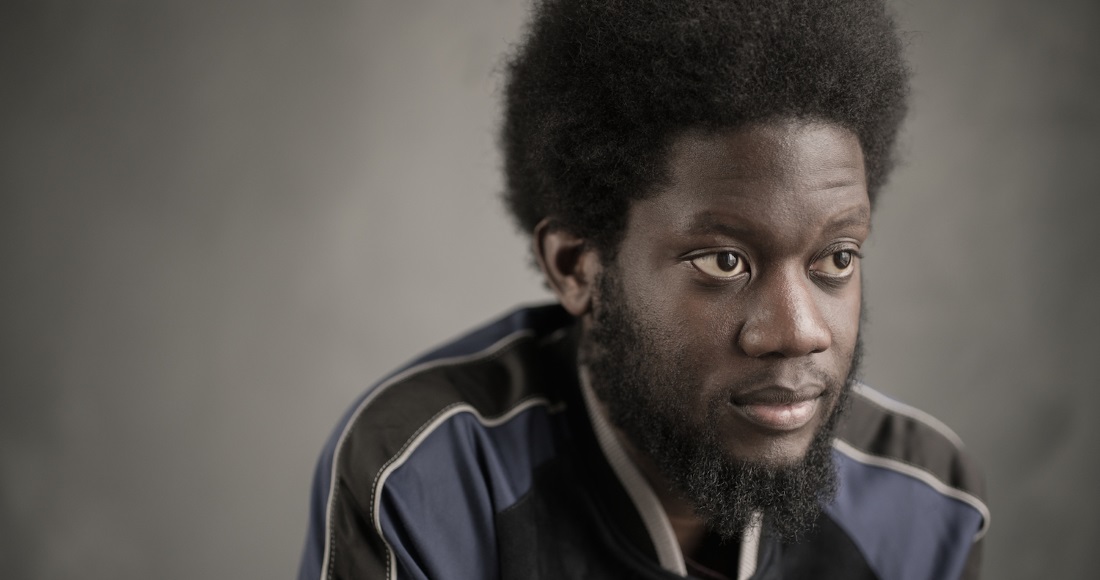 Congratulations to Michael Kiwanuka, who scores a momentous Number 1 on this week’s Official Albums Chart – the exact day the chart celebrates its 60th birthday.

The soul musician’s second record Love & Hate debuts straight in at the top, beating his previous peak of Number 4 with his 2012 debut Home Again.

As part of the chart’s 60th anniversary celebrations, we crowned Paul McCartney as the ‘king of albums’ – the UK’s most successful albums artist. Click here to read the full story

Meanwhile, Adele’s 25 album hols at Number 2 this week, marking its 31st week in the Top 10, and Christine & The Queens leap five spots to hit a new peak at 3 with Chaleur Humaine.

Rounding off this week’s Top 5 are Drake’s Views (4) and Coldplay’s A Head Full Of Dreams (5).

A number of classic records currently on promotion in over 600 selected retailers as part of the 60th anniversary of the Official Albums Chart celebrations (based on the UK’s 60 biggest selling records) make big gains this week. The first is Bob Marley & The Wailer’s Legend, which zooms 31 places to Number 8 – its first appearance in the Top 10 in 32 years.

MORE: Look back at the biggest selling album of every year since 1956