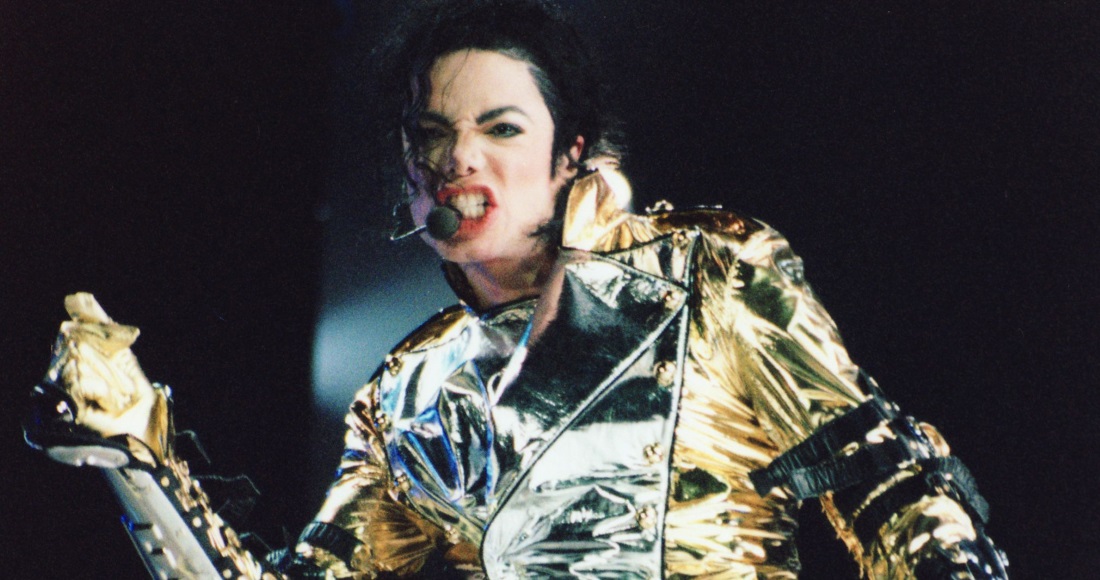 Michael Jackson has tallied more posthumous earnings than any other dead celebrity for the fifth year running.

In keeping with Halloween, Forbes have released their annual list of the Top 13 highest-grossing deceased entertainers, with MJ topping the list.

Michael's post-death earnings in the last year reached an incredible $75 million (£56.5m), in part down to his Cirque du Soleil show in Las Vegas, Thriller musical in London's West End and his stake in EMI's music publishing catalogue.

The legendary entertainer made a much higher $825 million in 2016, mainly down to the sale of his of Sony and ATV's lucrative music catalogue.

Elsewhere on the list, which also features golfer Arnold Palmer and cartoonist Charles Schulz, is Elvis Presley. The rock and roll icon has made more money ($35 million) than the same period a year prior. Forbes' rundown is based on pre-tax income from October 15, 2016 through October 15, 2017.

Finishing a spot behind Elvis at Number 5 on the list is Bob Marley, with earnings of $23 million, while Tom Petty is the most recently departed in the Top 13.

From his busy touring schedule in the final months of his life, Tom's estate is worth $20 million and he is the sixth highest-earning dead celebrity.

The Top 13 highest-earning dead celebrities are: