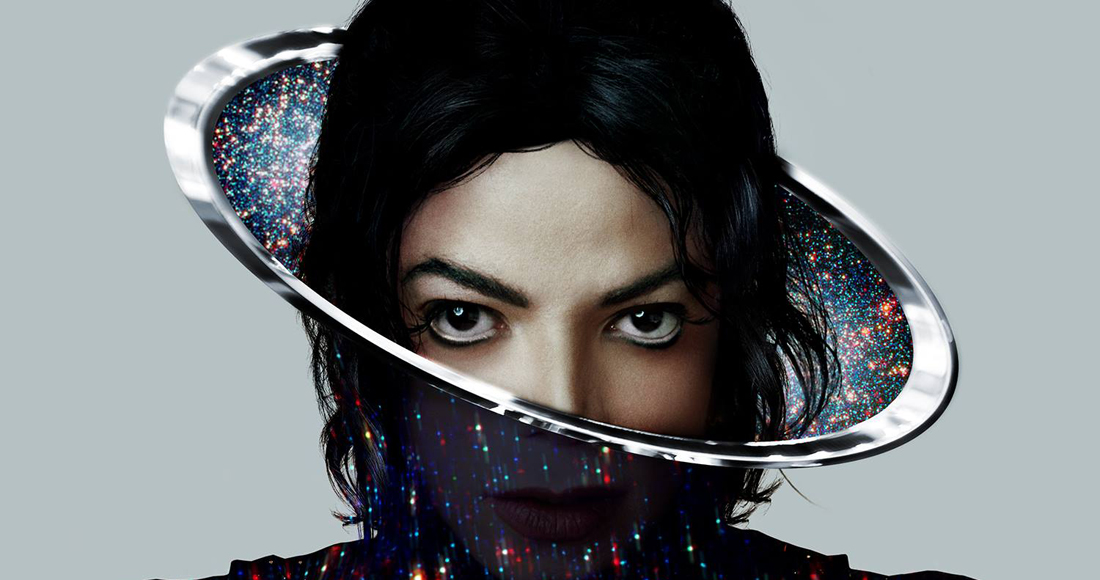 It’s been five years since we lost The King Of Pop. As a tribute to Michael Jackson, here’s the Top 10 songs his British fans have been buying since his tragic death in 2009.

On July 13, 2009, Michael Jackson was set to kick off his This Is It series of comeback concerts at London’s O2 Arena.

These 50 shows would see him play to an estimated audience of more than one million fans during a nine month residency at the iconic London venue. It would set new world records for the biggest audience to ever see an artist in one city, and the most amount of people to attend a series of arena shows. However, three weeks before the first show was due to take place, tragedy struck.

At 12:21PM on June 25, 2009 paramedics were called to Michael Jackson’s home in the Holmby Hills of Los Angeles after receiving a 911 call; the singer had suffered a heart attack. A little over two hours later, Michael was pronounced dead at the Ronald Reagan UCLA Medical Center. He was just 50 years old.

Man In The Mirror

Michael Jackson may have been gone for five years now, but his legacy lives on through his music.

Since his death, his estate have released two posthumous albums; 2010’s Michael, which peaked at Number 4 on the Official Albums Chart, and Xscape, which earned the singer his tenth UK Number 1 album last month. Coupled with his previous studio releases, compilations, soundtracks and live albums, more than 3.8 million copies of Michael’s albums have been purchased in the UK in the last five years.

But fans have not just been buying up Michael’s albums since his passing: his British fans have downloaded nearly four million copies of his singles since that fateful week in 2009, too.

Michael’s most downloaded track of the last five years is Man In The Mirror. Originally released in 1988 as the fourth single from his Bad album, it peaked at Number 21 on the Official Singles Chart. Co-written by Michael, Glen Ballard and Siedah Garrett, the song’s autobiographical lyrics struck a chord with his fans, and following his death, it re-entered the Top 40 at Number 2 along with 12 other of his classic songs. Since this day in 2009, Man In The Mirror has been downloaded 413,000 times.

Thriller, the title track of Michael’s 1982 album, is at Number 2 in our countdown, with over 244,000 digital downloads. Originally peaking at Number 10 upon its UK release in 1983, Thriller re-entered at Number 12 the week after Michael’s death.

But it’s not just classic tracks in the Top 10, more recently released singles such as Hold My Hand and Love Never Felt So Good, make an appearance, too. Hold My Hand, which is taken from 2010’s Michael album and features US R&B star Akon, is at Number 6 with 162,000 downloads. While, Love Never Felt So Good FT Justin Timberlake, from this year’s Xscape, is at Number 7 with 140,000 downloads.

Check out Michael Jackson’s Top 10 most downloaded songs since his death below: