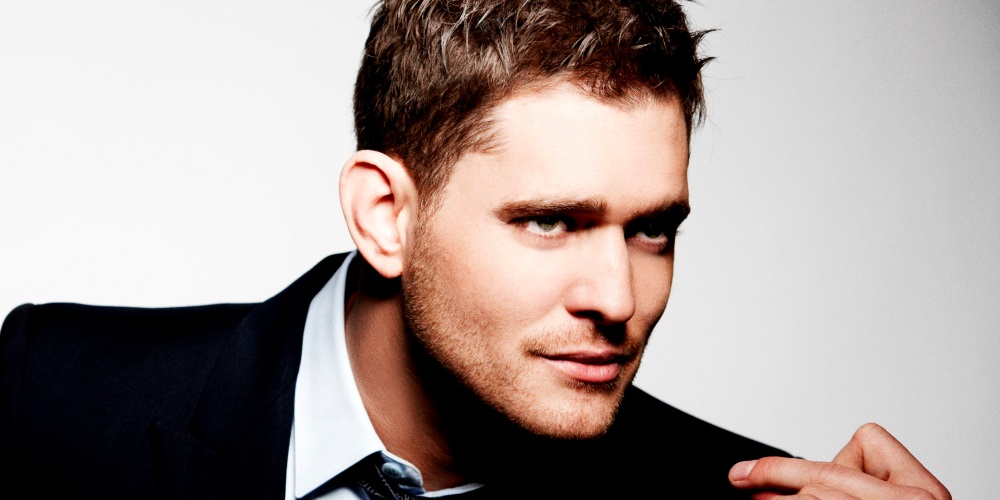 Michael Buble, the Military Wives and The Inbetweeners are the king, queen and princes of Christmas, according to latest stats compiled by the Official Charts Company.

A survey of the biggest selling titles of December highlight what are the UK’s favourite entertainment gifts for Christmas 2011, based on over the counter sales across the 6,000-plus retailers polled by the Official Charts Company.

In the poll of entertainment sales since the start of December, The Inbetweeners Movie DVD and Michael Buble’s ‘Christmas’ album comfortably lead the way.

A sales surge since being released just over a week ago has seen The Inbetweeners Movie establish itself as the fourth biggest video of the year, behind only the two Harry Potter & Deathly Hallows films and The King’s Speech. Over the past couple of weeks, as Christmas shoppers have hit high streets and malls across the country, the antics of the four teenagers have become easily the first choice gift, followed by The Hangover 2, Rise Of The Planet of The Apes, The Smurfs, Bridesmaids and Captain America.

In turn, Michael Buble’s ‘Christmas’ has become the biggest seller of December. His closest rival is the posthumous release of Amy Winehouse’s final recordings, alongside albums by Olly Murs, Coldplay and the Now! 80 compilation.

From the upper reaches of the Official Singles Chart, only the Military Wives with Gareth Malone’s ‘Wherever You Are’ and Little Mix’s ‘Cannonball’ are available as CD singles, with the Military Wives leading the way in the approach to Christmas.

The other big trend of Christmas 2011 has been the strength of stand-up comedy videos, with Peter Kay leading the way this month, ahead of titles by Lee Evans, John Bishop, Alan Carr, Sarah Millican and Micky Flanagan.

The Top 5s are as follows:

All three charts above show rankings based on sales from December 4 to December 21 inclusive.