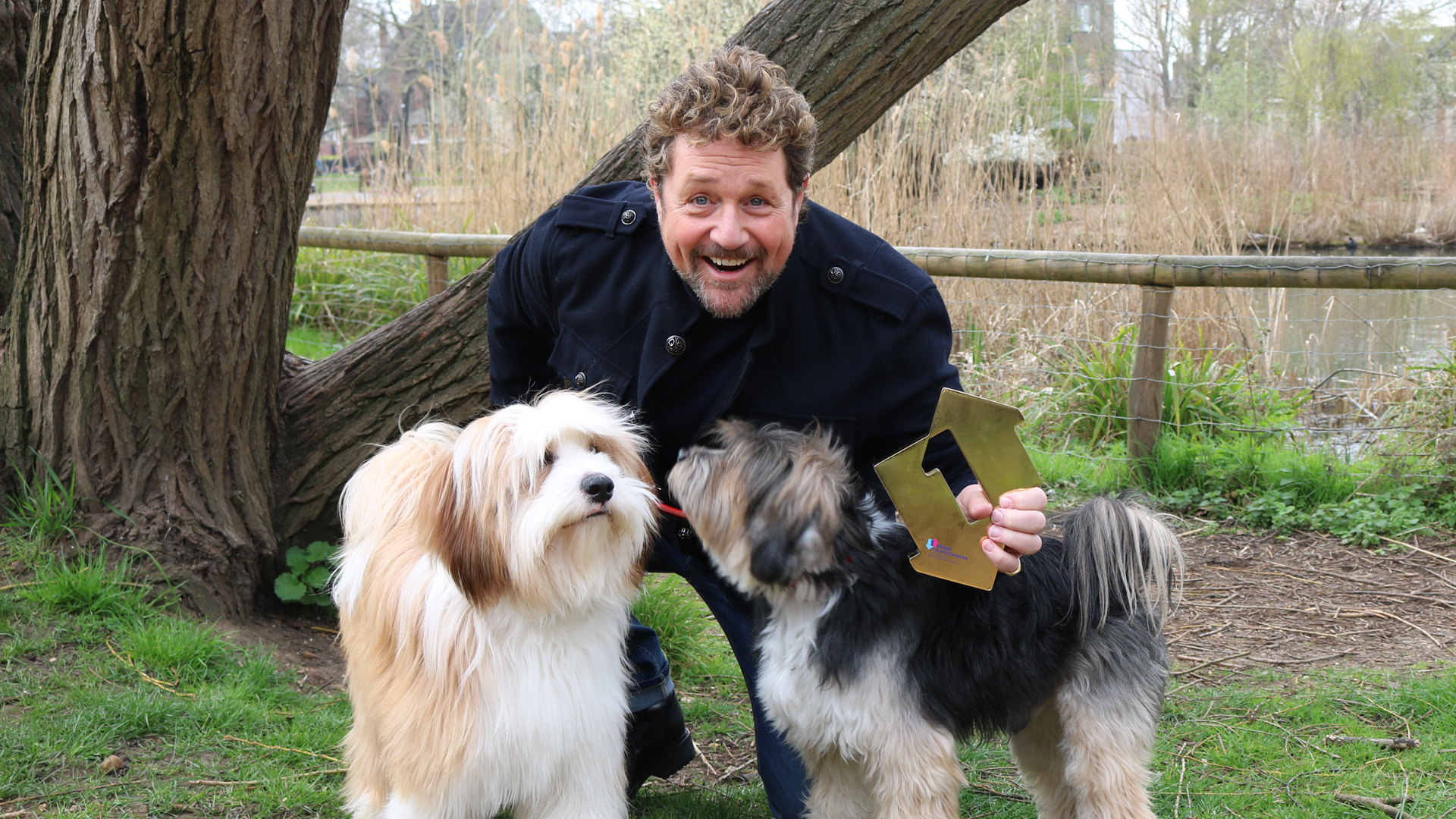 Michael Ball makes his debut at the top of the Official Albums Chart, claim his first Number 1 record as a soloist in 27 years.

Coming Home To You is Michael’s fourth chart-topping album in total – his two collaborations with Alfie Boe, Together, and Together Again both peaked at Number 1, but this is his first Number 1 all by himself since his self-titled debut in 1992.

Speaking to OfficialCharts.com, Michael said: “It’s the most exciting news! Thank you so much for supporting the album, to the fans who’ve connected with it and bought it. The hard work has been worth it and this is just the icing on the cake. Amazing!”

Watch the video for Michael’s full reaction on receiving his Official Number 1 Award:

Aside from Michael at Number 1, there are ten albums entering the Top 40 this week. Following Richard Carpenter’s appearance on The One Show this week, Carpenters with the Royal Philharmonic Orchestra returns to the chart at 10, with over 80% of sales coming from physical formats – while reunited Nineties indie band Sleeper’s The Modern Age, their first album in 22 years, is in at 18.

RV & Headie One's mixtape Drillers x Trappers II is new at 21; Nav scores a second Top 40 with Bad Habits, new at 26; and Rilo Kiley lead singer Jenny Lewis is in at 27 with fifth solo album On The Line.

Other new entries this week: Motley Crue’s soundtrack to their Netflix biopic The Dirt (32); Bonnie Tyler with Between the Earth and the Stars (34), the 21st anniversary edition of Mansun’s Six (36), Dean Lewis’s A Place We Knew (37), singer-songwriter Lucy Rose’s No Words Left (38).