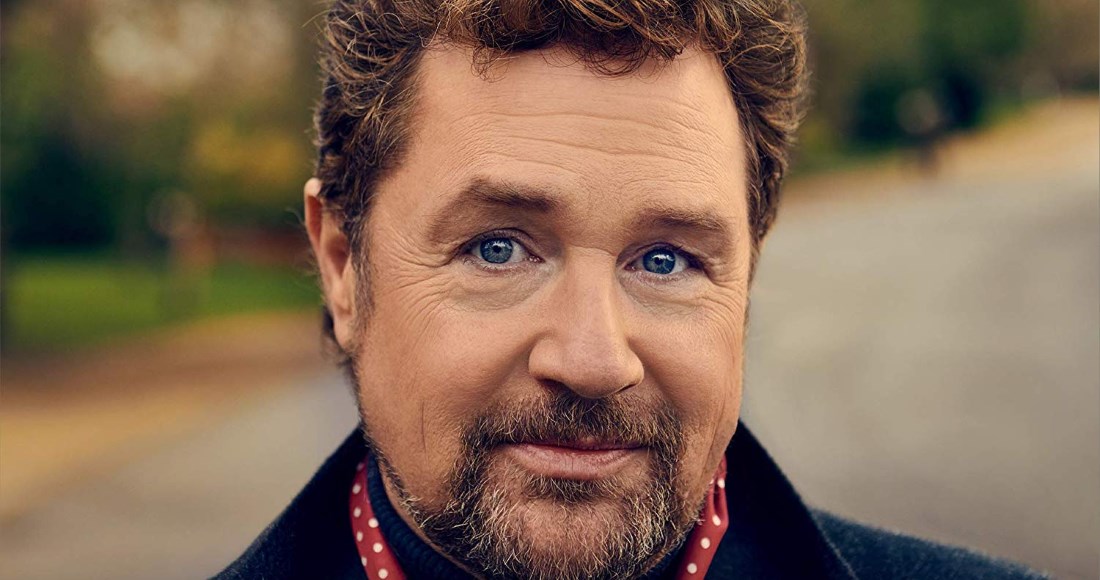 Michael Ball is on track for a big debut on this week’s Official Albums Chart – and could claim his first Number 1 record as a soloist in 27 years.

The singer, actor and broadcaster's first solo studio album in five years Coming Home To You leads the Official Chart Update, edging ahead of Jack Savoretti's Singing To Strangers (2) by just over 4,000 combined sales.

Coming Home To You follows on from the success of his two albums with Alfie Boe - Together and Together Again both peaked at Number 1 on the UK's Official Albums Chart. Michael's last solo collection to reach the top spot was his self-titled debut album in 1992.

Elsewhere in the Top 10, Sleeper's first studio album in 22 years The Modern Age looks to become their fourth consecutive Top 10 effort at Number 7.

New entries eyeing the Top 20 are Mansun's reissued second album Six - currently the week's best-seller on vinyl - at Number 13, On The Line, the fifth studio album from Rilo Kiley lead vocalist Jenny Lewis at Number 15, Lucy Rose's fourth record No Words Left at Number 16, and Between the Earth and the Stars at Number 20, the seventeenth studio release from Welsh singer Bonnie Tyler.

RV & Headie One's mixtape Drillers x Trappers II sits at 21 at the midweek mark, one slot ahead of When I Wake Up by soul singer/rapper Maverick Sabre at 22. Nav's new album Bad Habits is on track to become his second UK chart entry at 25, while Motley Crue's soundtrack to their Netflix biopic The Dirt impacts at 28.

Finally, the debut album from Australian singer Dean Lewis A Place We Knew is at Number 36, and after a deluxe edition release, Van Morrison's 1997 album The Healing Game could return to the Top 40 at Number 38.