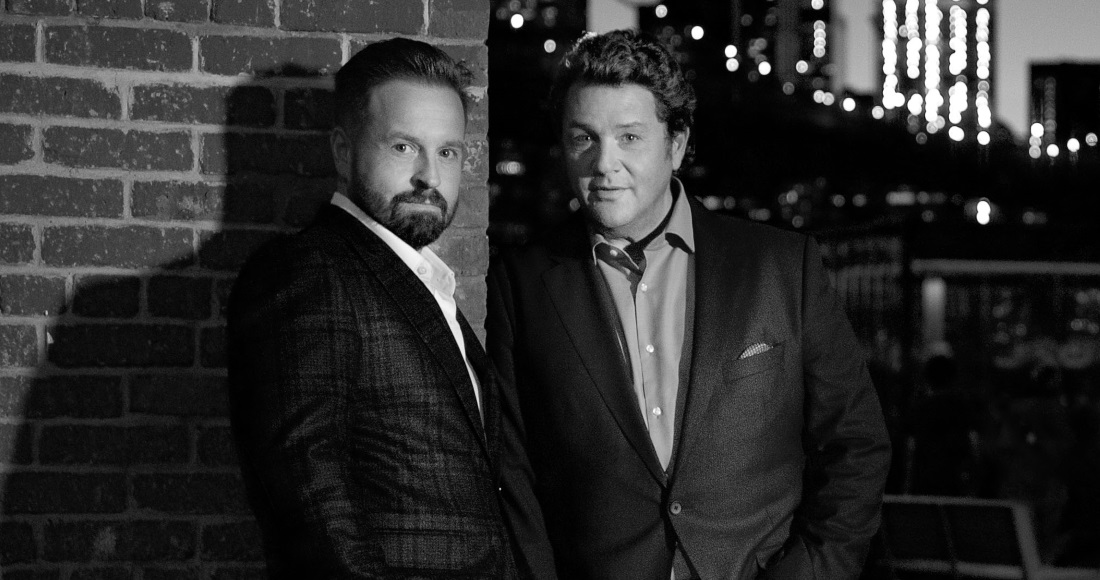 There is no sign of a curtain call for Michael Ball and Alfie Boe on this week’s Official Albums Chart.

Together, the collaborative album from the musical theatre performers, has been a permanent fixture of the Official Albums Chart Top 5 for over a month, selling over 250,000 copies in its first five weeks on sale.

The album, which is Michael's seventh UK Top 10 album and Alfie's fifth, is yet to hit Number 1, finishing at Number 2 three times behind the likes of Robbie Williams, Little Mix and last week, The Rolling Stones. However, that could be about to change this Friday.

After the duo's ITV special Ball & Boe: One Night Only last weekend, the duo are now set to grab the top spot, which would mark Alfie's first UK Number 1 album and Michael's first in 24 years. Michael's self-titled debut album hit Number 1 in May 1992.

Falling one slot to Number 2 at the midweek stage are The Rolling Stones with Blue & Lonesome, just ahead of Elvis Presley's The Wonder of You, which rebounds one places to Number 3. Little Mix's Glory Days (4) and Olly Murs' 24 HRS (5) complete the Top 5.

Phil Collins' The Singles continues to perform well, up four places midweek to Number 11, while J Cole's brand new album 4 Your Eyez Only starts at 14.