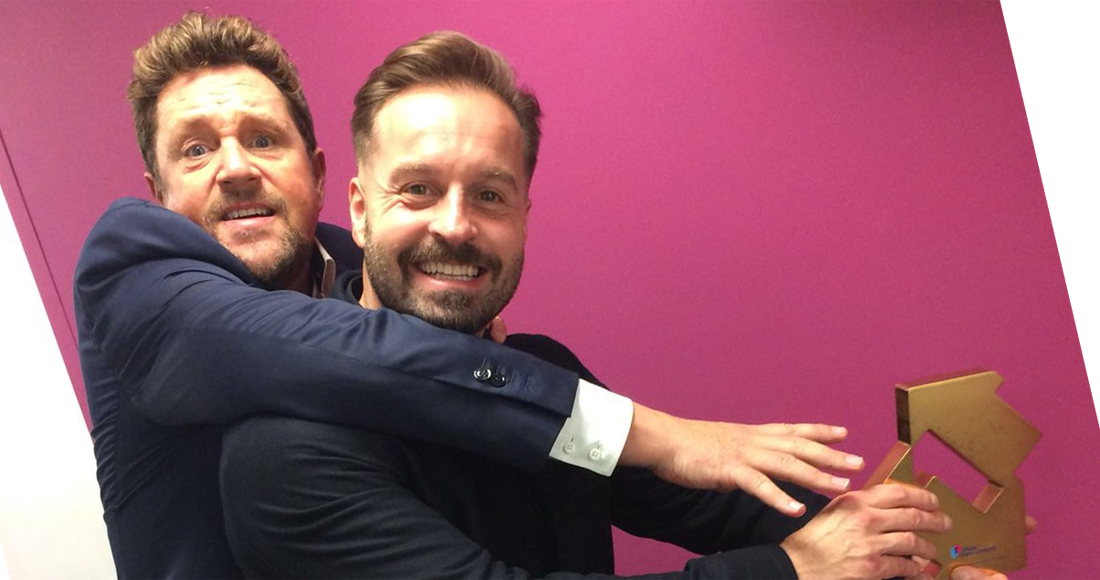 During an interview with host Lorraine Kelly, the musical theatre pair were presented with their Official Number 1 Album Award for Together Again, their second Number 1 album as a duo, and Micheal's third overall. 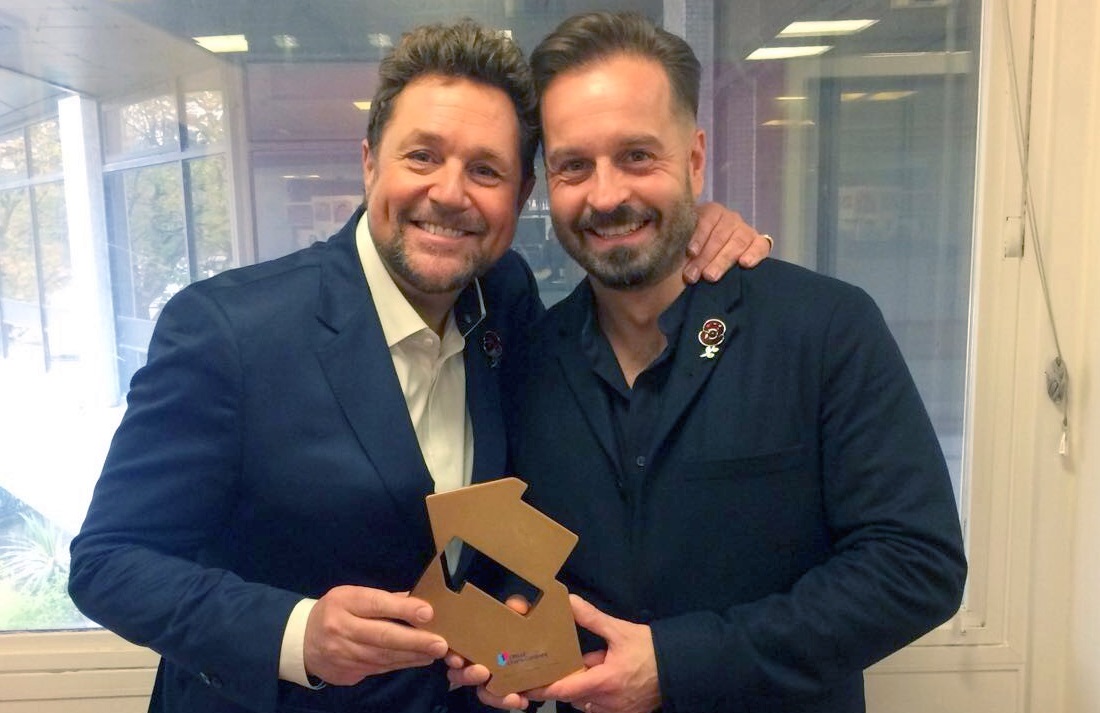 "We could never have imagined being here with our second Number 1 album," said Ball & Boe of their continued success. "Thank you to all of our amazing and supportive fans who have been with us every step of the way."

Last year, Michael and Alfie topped the chart with their first album as a duo, titled Together. After debuting at Number 2 in November 2016, the album topped the chart five weeks later, sticking around for another week at the top to be crowned the Christmas Number 1 album.

Across both LPs, Ball & Boe have sold over 600,000 physical albums, while Together was the best-selling artist album released in 2016, proving more popular than Elvis Presley's The Wonder of You, David Bowie's Blackstar, Little Mix's Glory Days and Drake's Views.

Watch Ball & Boe fight it out over who gets to keep the award on Lorraine below.