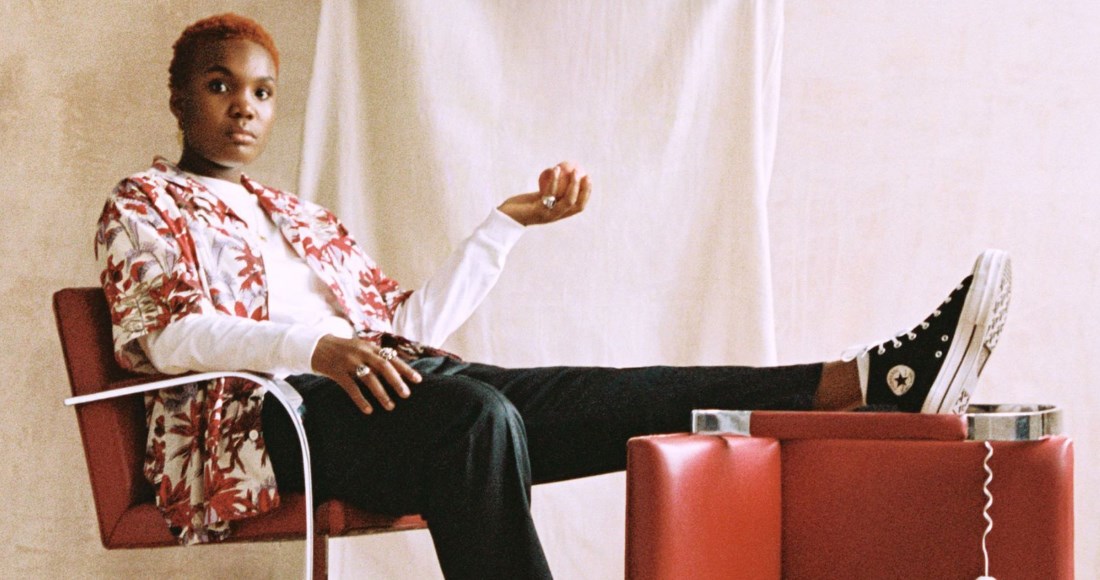 Arlo Parks is set to return to the Official Albums Chart Top 40 this week following her Mercury Prize win with her debut album Collapsed in Sunbeams.

The London artist said she was "completely speechless" after winning the prestigious music prize last Thursday (September 9), becoming the first solo female winner of the award in 10 years.

Sales and streams of Collapsed In Sunbeams are up 602% week-on-week, sending the album back to Number 26 in latest Official Chart update.

Former Radio 1 presenter Annie Mac announced Arlo as the winner of this year's Mercury Prize, describing her album as "displaying a lyrical wisdom that belied her 21 years that has captured the spirit of the year in a positive, forward thinking fashion".

As well as Celeste, Arlo fended off strong competition from fellow shorlisted acts including Wolf Alice, Laura Mvula, Ghetts and Mogwai to bag the prestigious prize.

Arlo's win comes after Collapsed In Sunbeams earned the star a BRIT Award for Best New Artist in February.

Look back through every Mercury Prize winner ever below, including last year's Kiwanuka by Michael Kiwanuka.