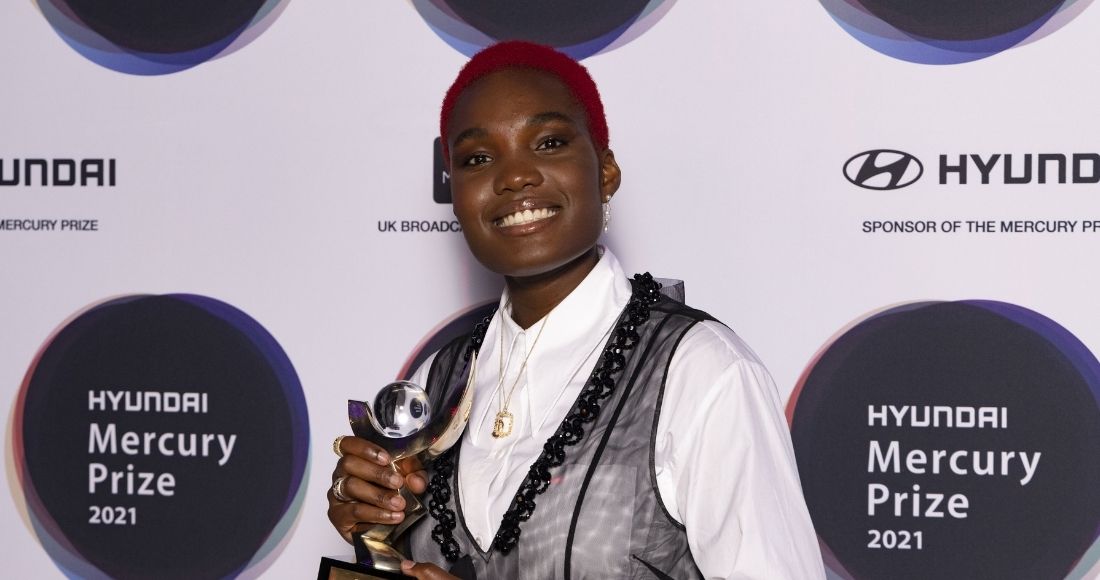 The Mercury Prize 2022 has announced when its shortlist will be released, and a new sponsor for British music's most prestigious accolade.

It will now be sponsored by Free Now, the leading mobility services provider, after previously being sponsored by Hyundai.

This year's shortlist of 12 albums will now be officially announced on July 28, while the prize ceremony will now take place on September 8 live at the Eventim Hammersmith Apollo.

As usual, the ceremony will be broadcast on TV and radio by BBC Music.

Last year, singer-songwriter Arlo Parks won the Mercury for her debut album, Collapsed In Sunbeams. She triumphed over acts such as Wolf Alice and now three-time nominee Laura Mvula.

Collapsed In Sunbeams, which peaked on the Official Albums Chart at Number 3, also earned Arlo the BRIT Award for Best New Artist.