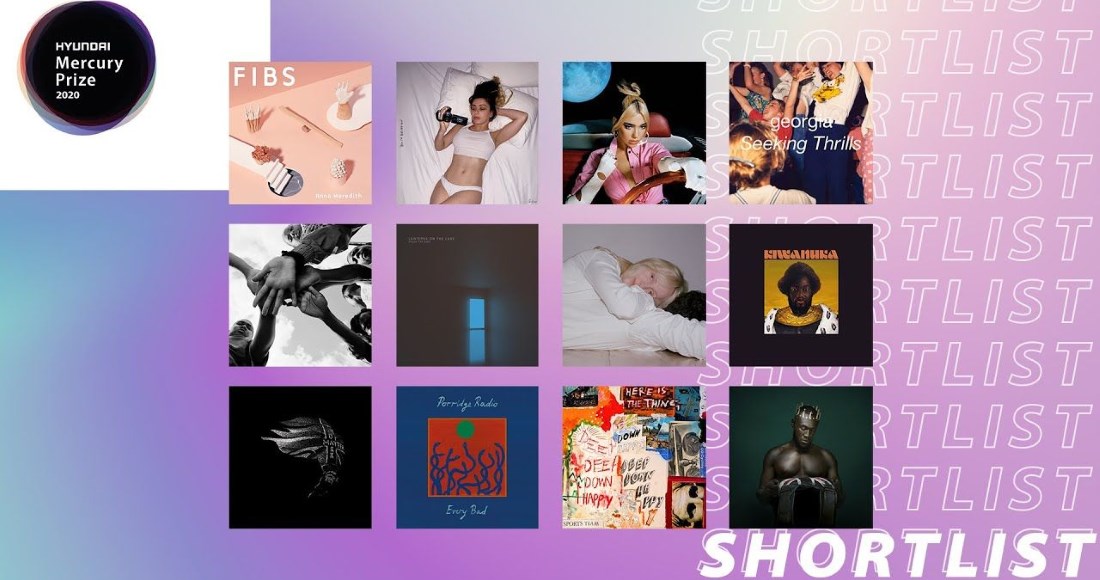 Full details have been announced for a Hyundai Mercury Prize 2020 series of content on the BBC later this month, in the absence of a live event due to the pandemic.

Back in April, Mercury Prize officials announced that it was "likely that a live awards show will not be happening in September as planned", which has now been confirmed. As initially intended however, the winner will still be announced on Thursday September 24.

In place of the traditional ceremony at the Eventim Apollo, on Wednesday September 23, BBC Four will air the 2020 Hyundai Mercury Prize ‘Albums of the Year’ programme, featuring special live performances from most of the shortlisted acts. As part of the show's digital partnership with YouTube Music, this broadcast will also be streamed live on the Mercury Prize's YouTube channel to connect with international audiences.

On Thursday September 24, the winner of the coveted trophy and £25,000 cash endorsement will be revealed on BBC One's The One Show, taking the prize to primetime on the BBC's lead channel for the first time. Running concurrently on BBC 6Music will be a two-hour radio show celebrating the event hosted by Tom Ravenscroft.

Then on Friday September 25 on BBC Two, a special ‘Later… with Jools Holland’ will be aired, featuring an interview and performances from the winning act.

Look back at every winner of the Mercury Prize in our gallery below: