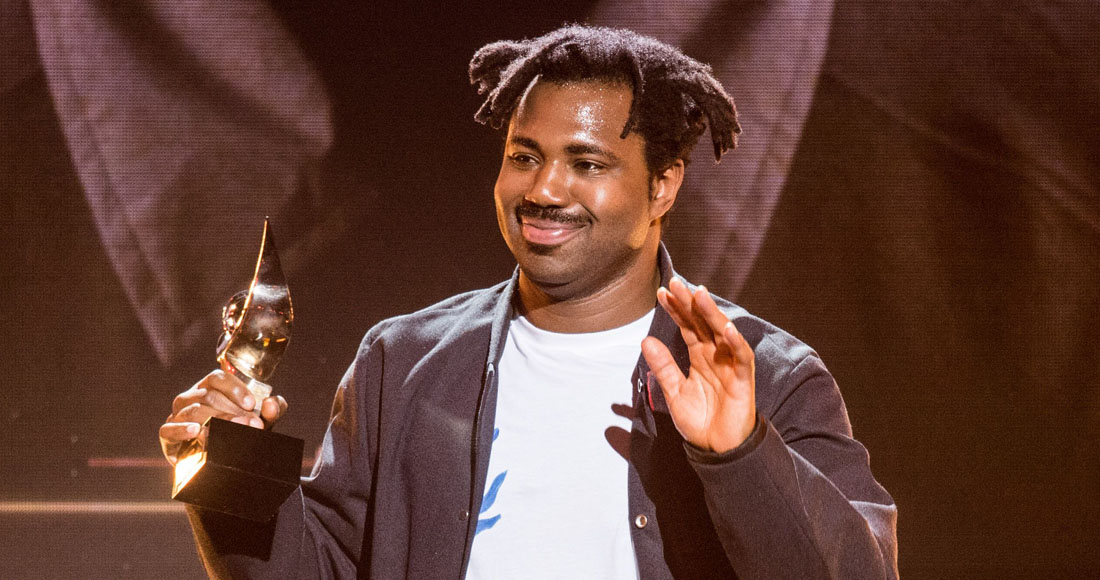 Get this one circled in your calendars - details of the Hyundai Mercury Prize 2018 have been announced.

The acclaimed ceremony celebrating the very best albums in British music will return on Thursday, September 20 at the Eventim Apollo in Hammersmith, London.

Arctic Monkeys, Florence + The Machine and Lily Allen are among the albums up for this year's prestigious award. See the full list of Mercury Prize nominees here.

Albums released between Saturday, July 22 2017 and Friday, July 20 2018 will eligible for nomination, before a panel of judges shortlist the 12 best. Those dozen records will then be announced at a launch ceremony on Thursday July 26.

Submissions for the prize closedon Friday May 25.

Along with Hyundai, BBC Music are once again partnering with the Mercury Prize, broadcasting the ceremony across BBC Four and BBC Radio 6 Music.

The 2017 Mercury Prize was won by Sampha for his album Process, which peaked at Number 7 on the Official Albums Chart and returned to the same position following his win.

Check out the biggest selling Mercury Prize-winning albums, including Pulp, M People and The xx.

Look back at every winner of the Mercury Prize in our gallery below: